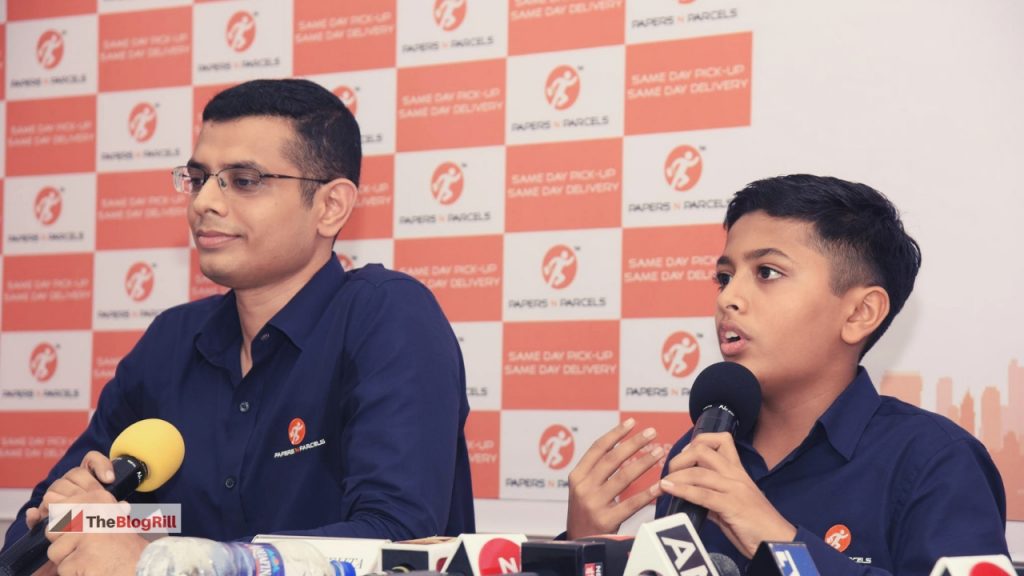 Waiting for a courier shipped many days ago and still has not been delivered? Tilak Mehta, a 13 year old is supporting the dabbawala network in Mumbai to help the people around the city for same-day delivery at the cheapest rates.

We Indians have the habit of leaving behind our valuable things like a mobile phone charger, earphones or important documents etc. at the office or home or even at friend’s home. And the traffic on the roads is so annoying that we just can’t plan to go back and pick the stuff up.

To the rescue, Tilak Mehta, a class 8 boy, has launched a startup in Mumbai. Not only is his courier service among the fastest ones, offering 4-8 hour delivery, he is among the fastest to be knighted as an entrepreneur! 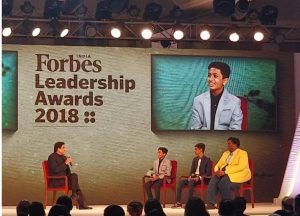 The young entrepreneur is a student at Garodia International School in Mumbai. What made him think over it was an incident when he forgot some of his books at his uncle’s place, and wished for some service that would help him get his stuff couriered to him immediately.

He saw a dabbawala in his building and the idea of Papers N Parcel struck. He was always impressed with the efficiency of the food delivery network and wondered if such a network could deliver the non-food items as well. His father, Mr Vishal Mehta, who is an established player in the logistics industry, helped drag this idea from paper to market.

Tilak thought of many existing networks, but finally, he settled onto the most trusted delivery service in Mumbai – the dabbawalas.

Papers N Parcels works on the transformational framework of the dabbawalas, where the delivery squad is armed with Android phones loaded with the Papers N Parcel mobile app. Users must download the app from Google PlayStore or AppStore; they can schedule a pick-up of their important parcel and the app picks up on their geo-location. The dabbawalas after the alert, thus pick up the parcel from the sender’s doorstep and drop them off at the company’s main hub. Then parcel is sent to its final receiver. 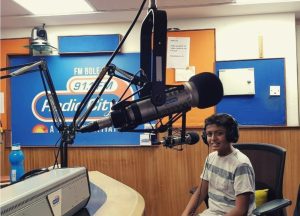 The parcel is picked up from end customers, which no courier company is doing right now. The best part is that the parcel is delivered within 4-8 hours. And the package can be tracked through the app as it traverses the city.

So far, 300 dabbawalas have been associating with Papers N Parcel. The app is user-friendly and also, PNP has set up a dedicated customer service helpline.

Papers N Parcels has one hub for sorting parcels, unlike other courier services which have multiple hubs. So the minimum courier cost is as low as Rs 45-50, a fourth of the rates of its peers. One can also refill your Papers N Parcels wallet directly from Paytm for easy payment for various services. 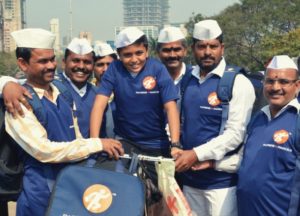 Papers N Parcels currently operates within the Brihammumbai Municipal Corporation limits and is targeting both residents and companies within that radius.

Tilak has also been invited by a university in Surat to deliver a talk on Papers N Parcels and its genesis. 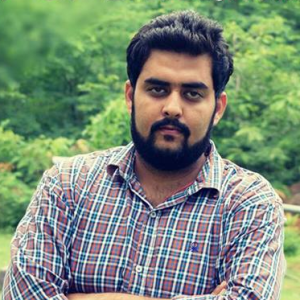 is the Freelance writer of TheBlogRill. He is the brain behind all the SEO and social media traffic generation on this site. His main passions are reading books, Playing cricket, Travelling and of course blogging.
ALL POSTS
PrevPreviousDelhi to Dehradoon and Mussoorie Bus Time Table 2019 Updated
NextHanuman Chalisa and its Meaning in English Line by LineNext 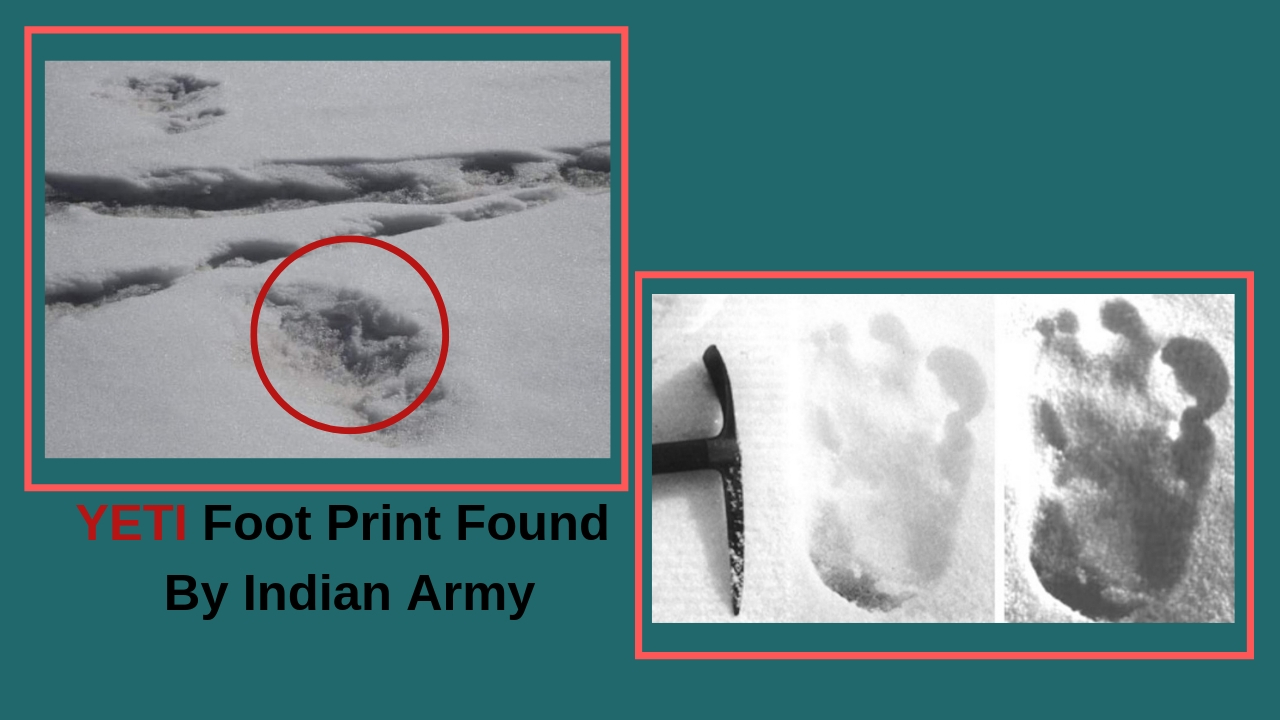 Huge Footprints sighted by Indian Army, Claimed to be “YETI” 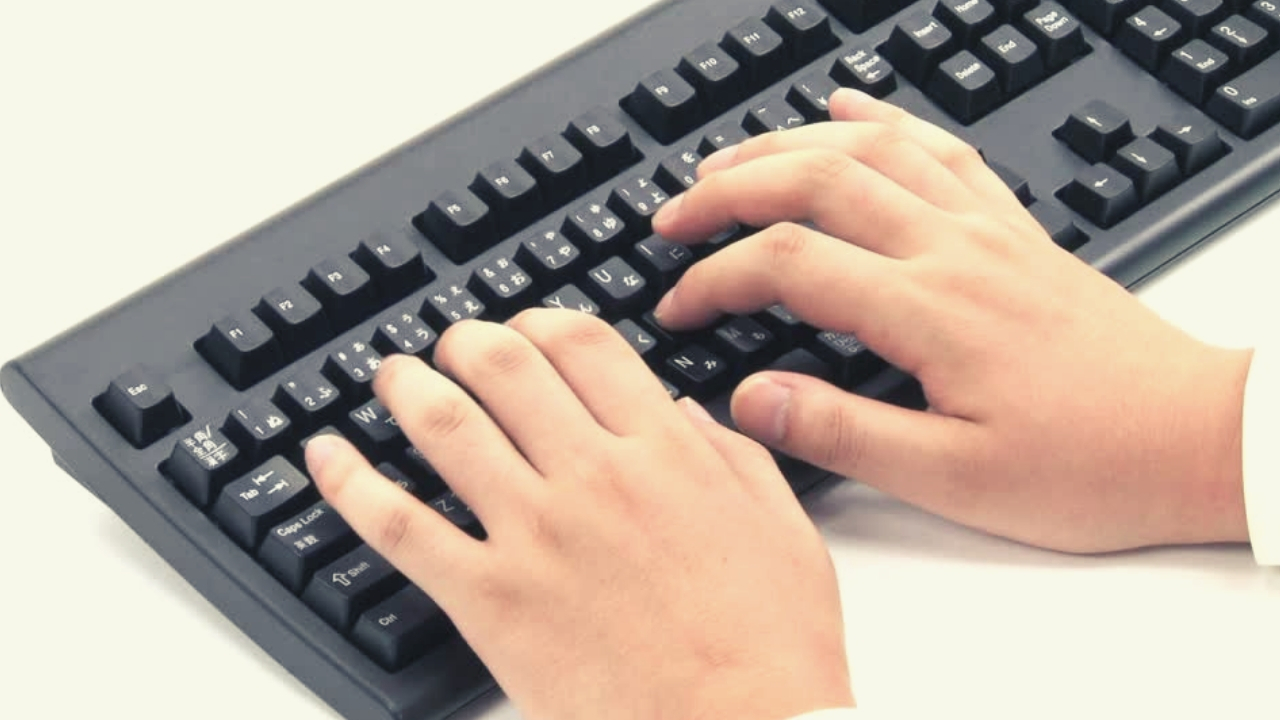 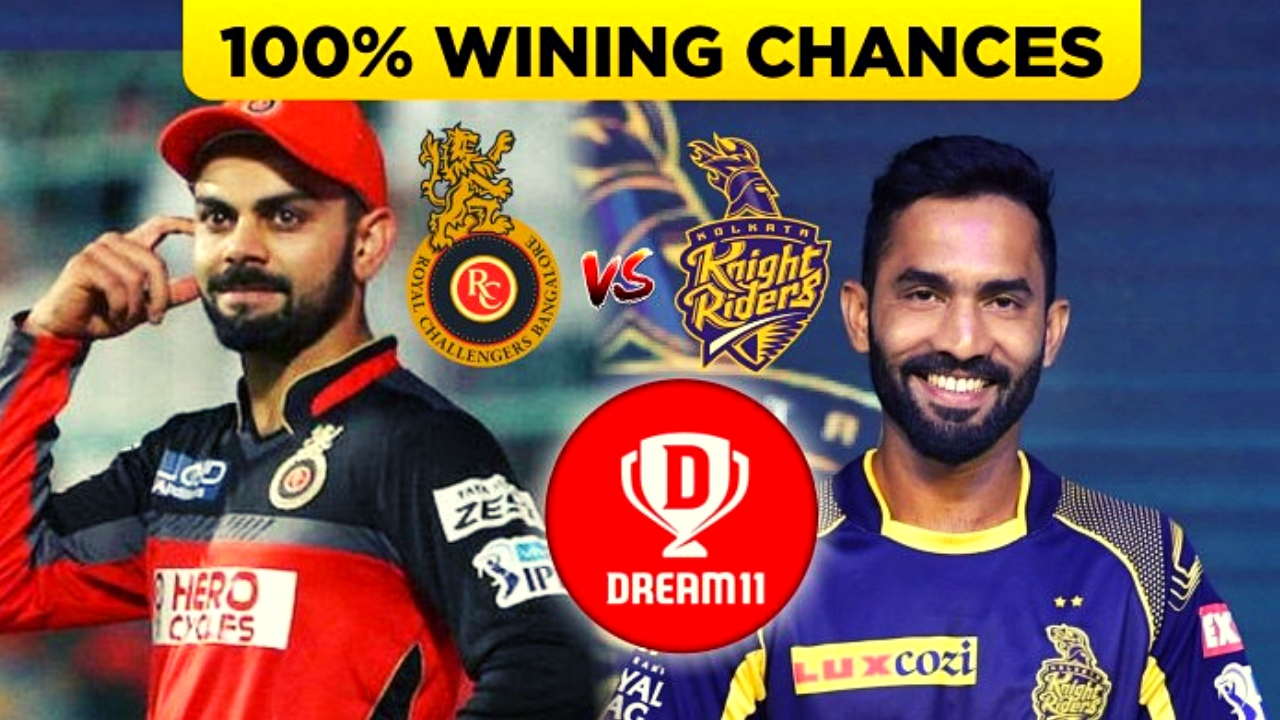 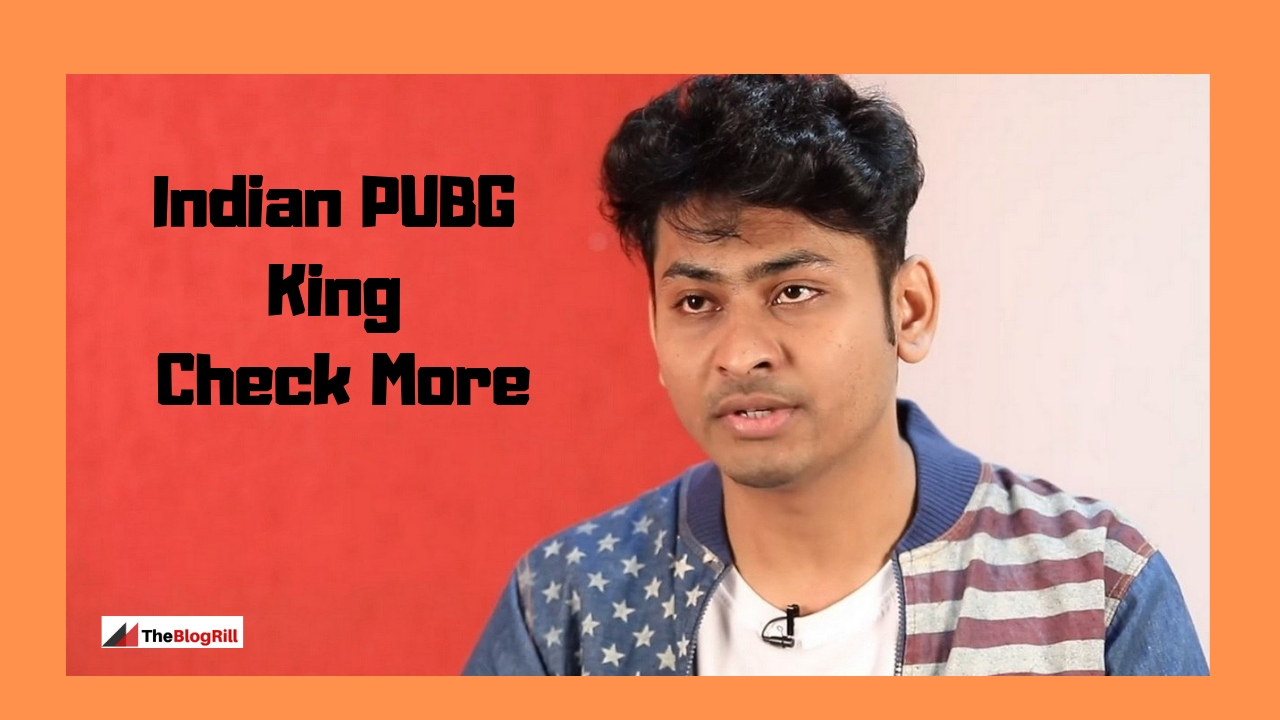 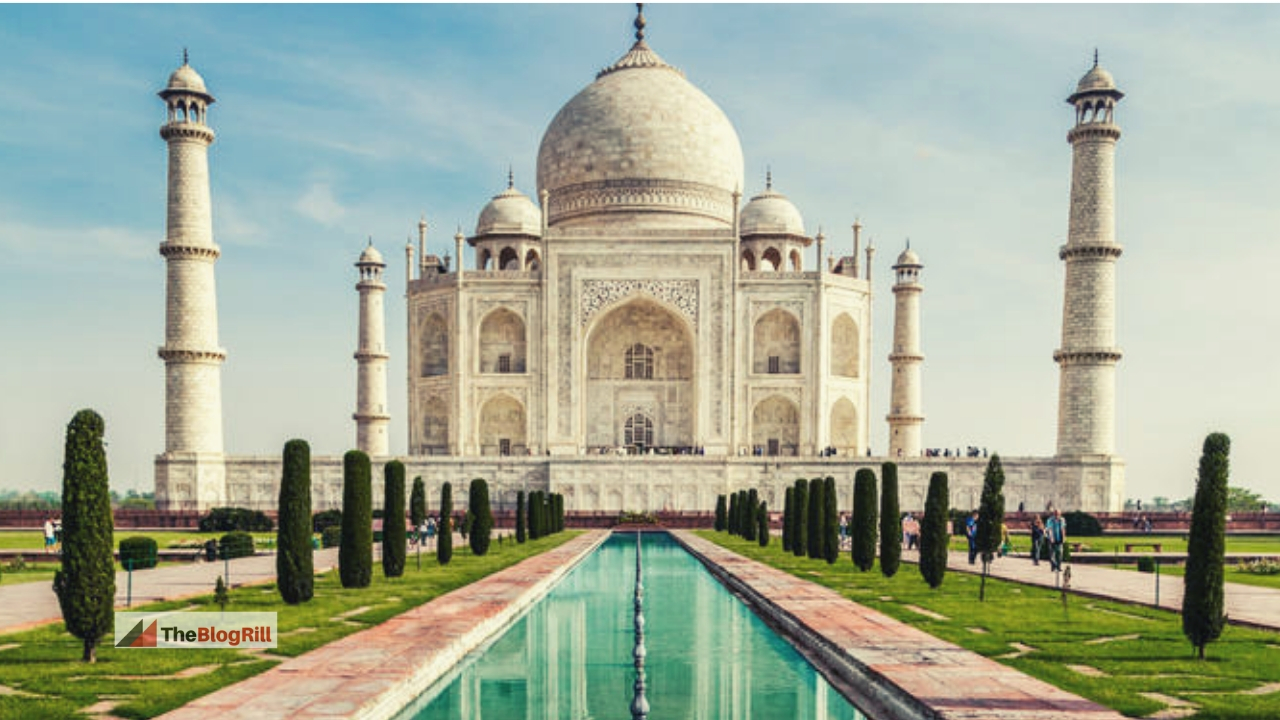 Taj mahal – The Crown of Palaces to Visit in India 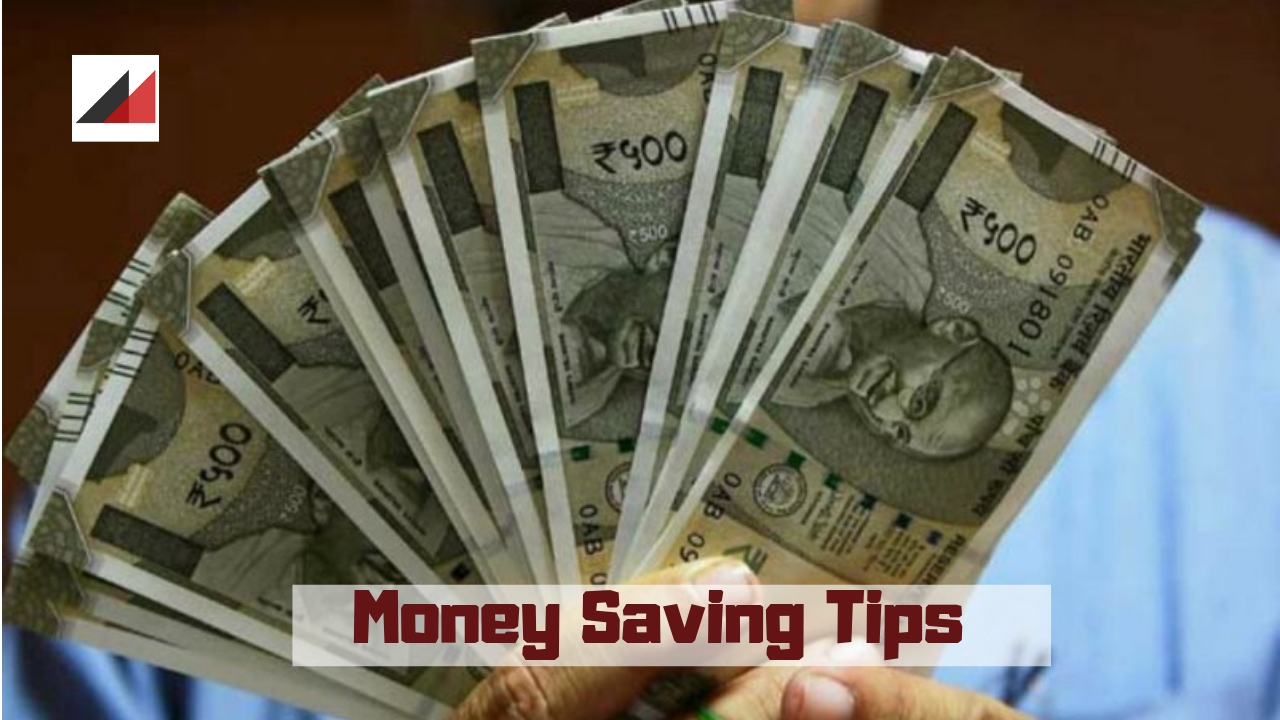 How to Save Money Today so it Saves You Tomorrow! 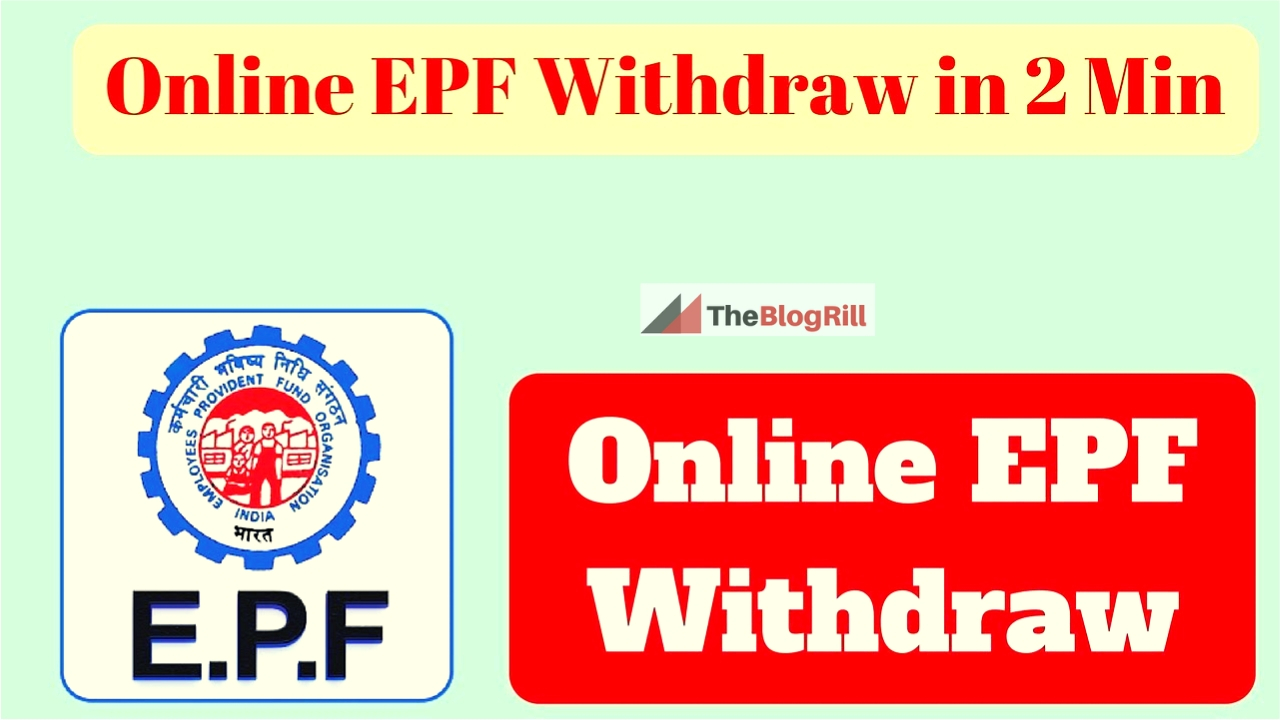 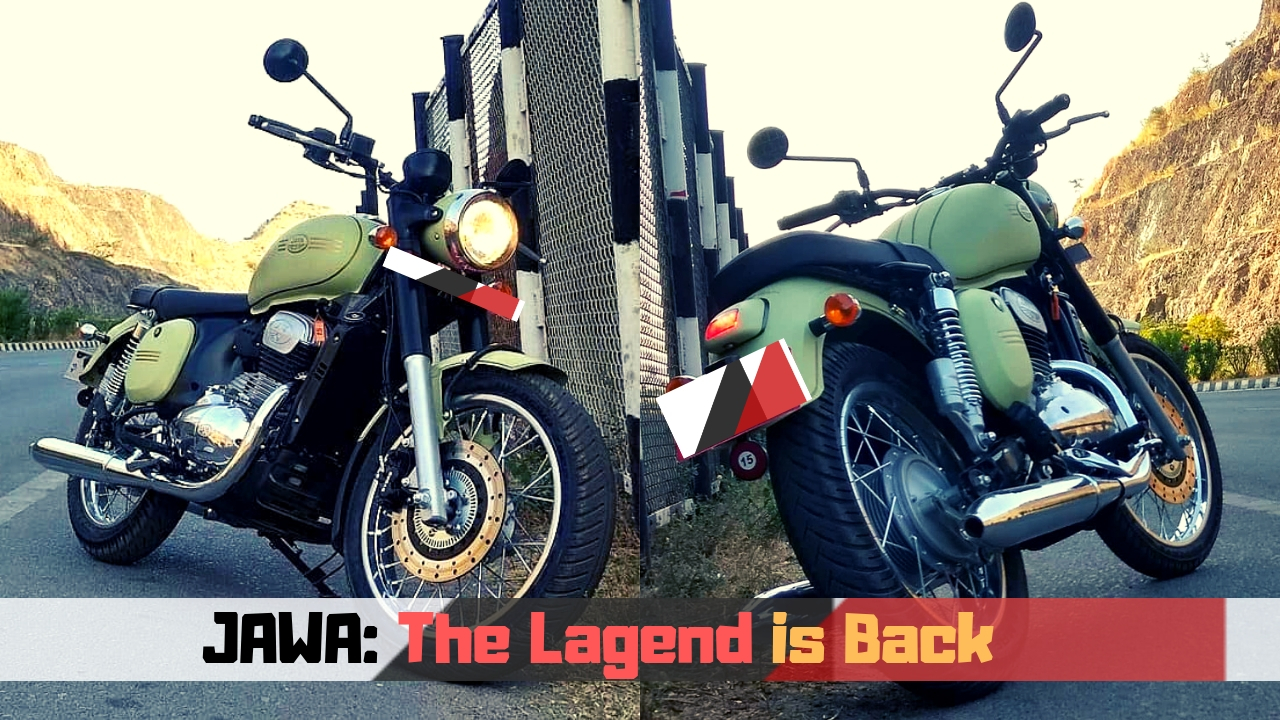 Jawa (Java) Motors: The Legend is Back Again 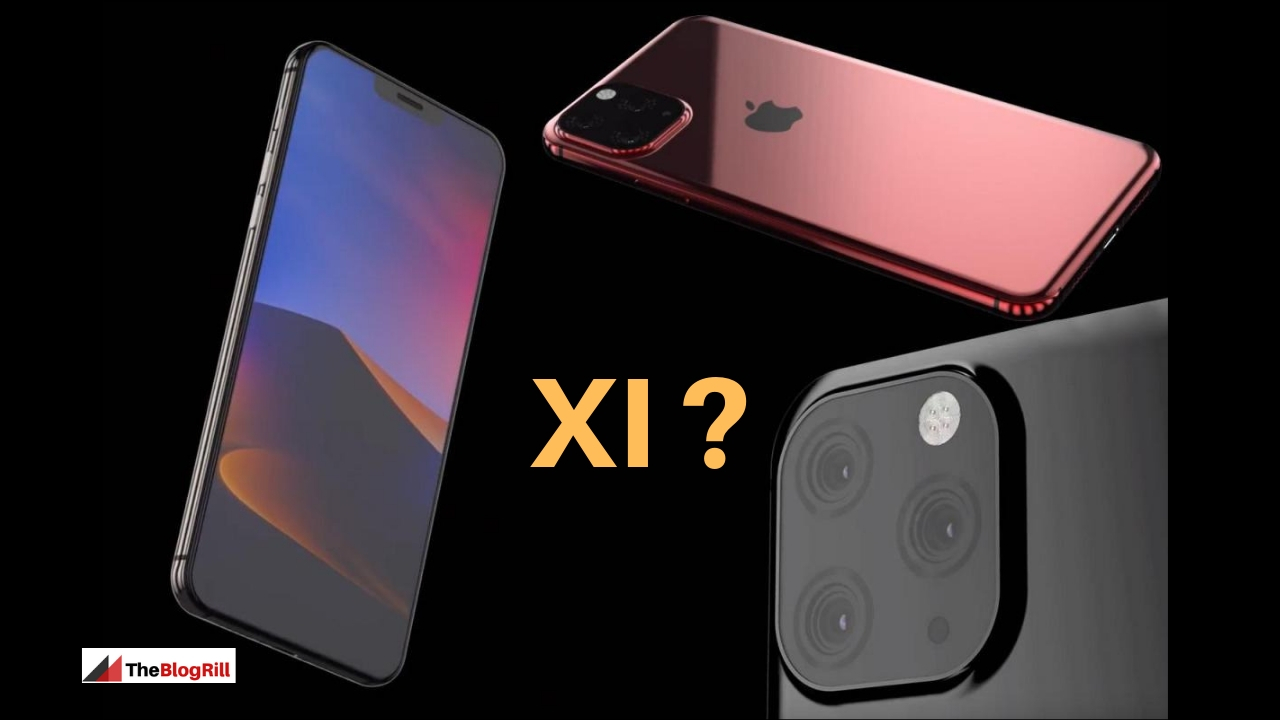 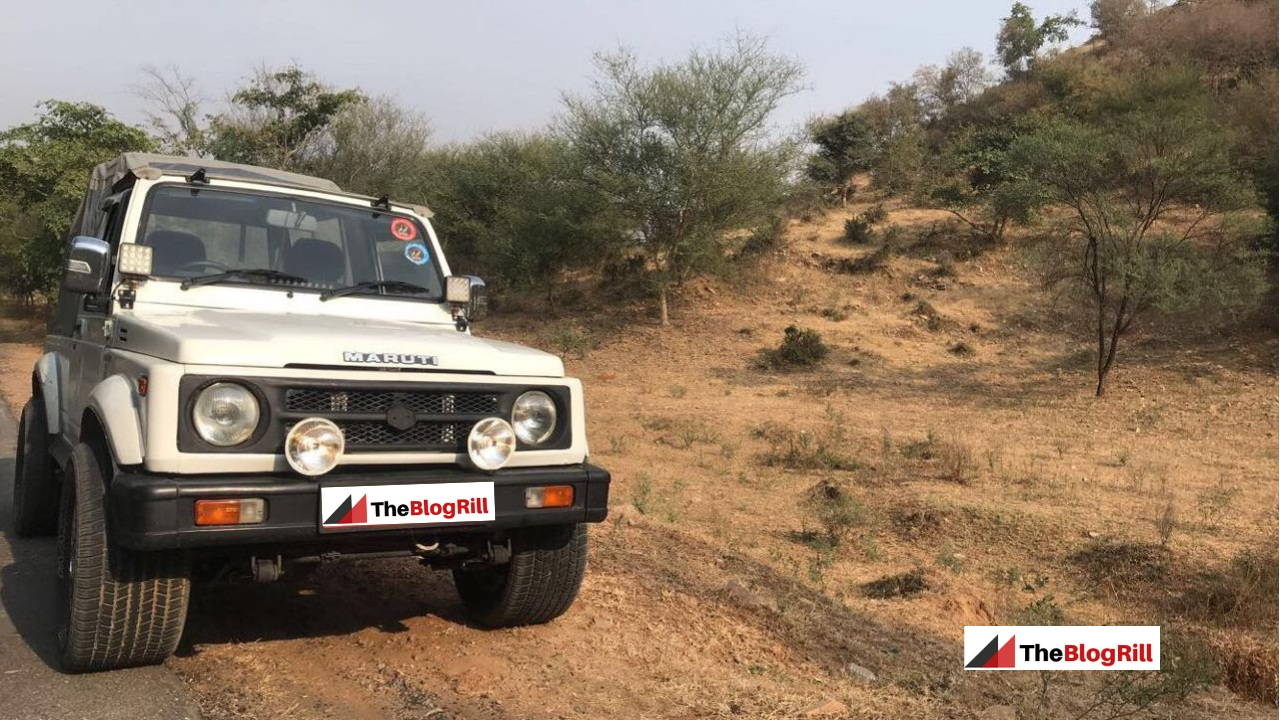