A One Day Trip From Delhi : Kalesar National Park 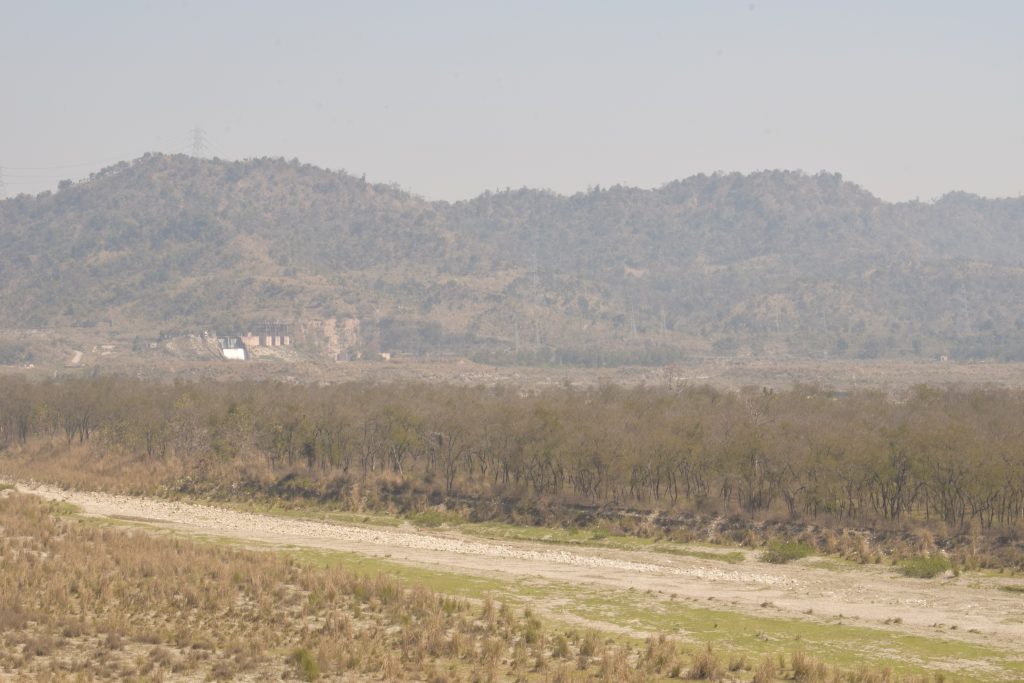 Known for leopards, panthers and ample species of birds, Kalesar National Park is situated in the eastern district of Haryana which is Yamuna Nagar. It is at a drive of 150 from Chandigarh. This park was declared a national park by the government in 2003. The park is spread over an area of 13,209 acres. Those who are in deep love with wild animals and watching different species of birds, Kalesar National Park is the perfect destination for them.

Kalesar national park is spread over 13000 acres of land and is situated at about 2000 to 3500 ft above sea level. It shares its boundaries with 3 states – Himachal Pradesh, Uttarakhand and Uttar Pradesh. This park is also called a Sal forest of the Shivalik range. The park got its name from the Kaleshar temple dedicated to Lord Shiva, which is situated in the forest reserved area. The park is known all over the country for the species of animals it houses.

The entire national park has biodiversity caves, Sal forests and dense grasslands all over the region. The region has 8 artificially made water sources for the animals’ convenience so that they don’t walk out of the protected area in search of water.

The Kalesar national park is the stock house of a large number of herbs and medicinal plants. The place also has a ‘Dak ’ which is situated near the banks of river Yamuna. You can enjoy the majestic view of the river from here. Other major attractions of the place are garden of the forest rest house, large king sized rooms, and beautiful scenic views to make your stay a memorable one.

The weather is pleasant in the area from October to March. If planning to visit, try to make it between October and March. Early months of summers can also be considered for visiting.

How to reach Kalesar National Park:

By train – The nearest railway station is in Yamuna Nagar (Jagadhari). The park is about 37 kms from the station.

By road – The national park is situated on National Highway 73A which connects Yamuna Nagar and Ponta Saheb. You can use your won vehicle or even public transport to reach the place which is 40 kms from the former and 15 kms from the latter place.

By air – The nearest airport is Chandigarh airport which is at a distance of 125 .

You can book a room at any of the government rest houses – Woodland rest house, Tajewala Irrigation Rest House or Hathinikund Rest House (subjected to availability of accomodation). There are a few hotels in Ponta Saheb so one can check in there as well.

You can also enjoy a number of other activities like Fishing, Trekking, Sight Seeing, Swimming and jungle safari.

Here are some of captured by our team Kalesar National Park

is the Auto Expert at TheBlogRill. Dealing with some technicalities, he handles mainly the digital marketing work for the team. An auto freak and foody by nature, he surfs the internet like crazy, about his niches of interest.
ALL POSTS
PrevPreviousNationalism: a Paradox
NextBest Tips To Protect Your Skin From Holi Colours 2019Next 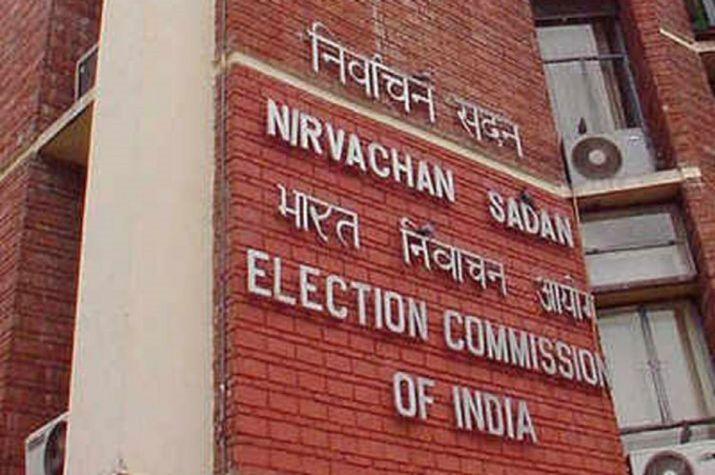 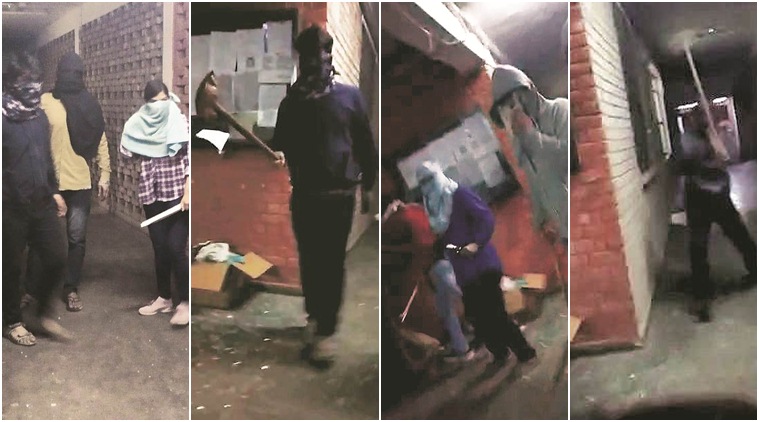 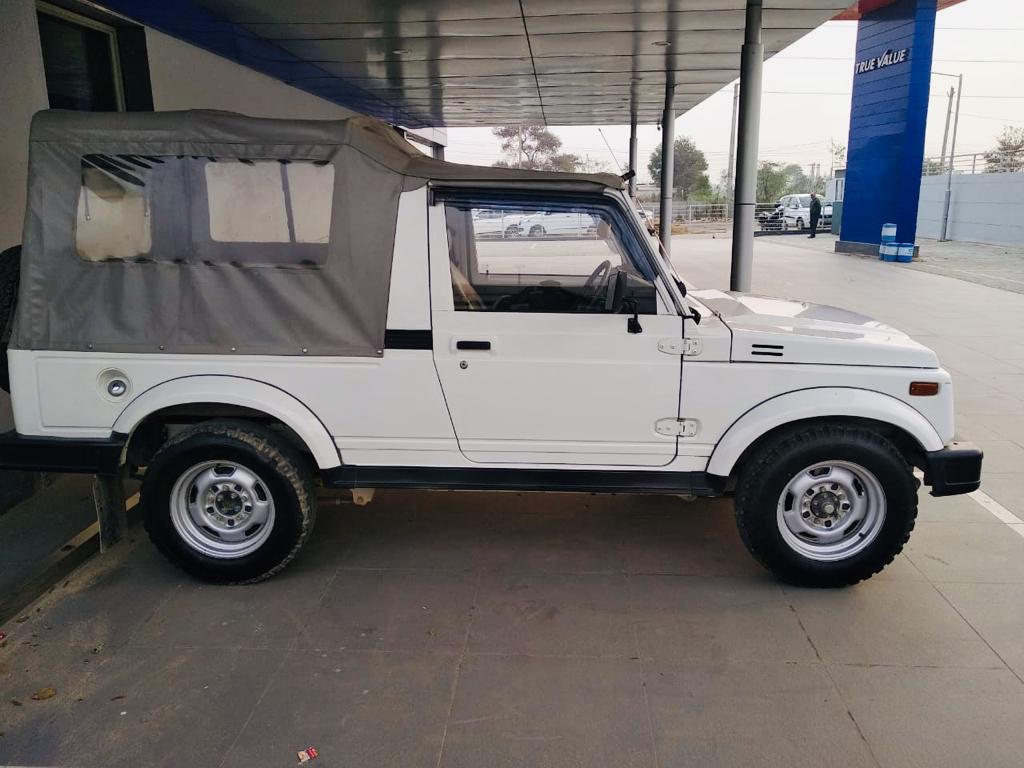 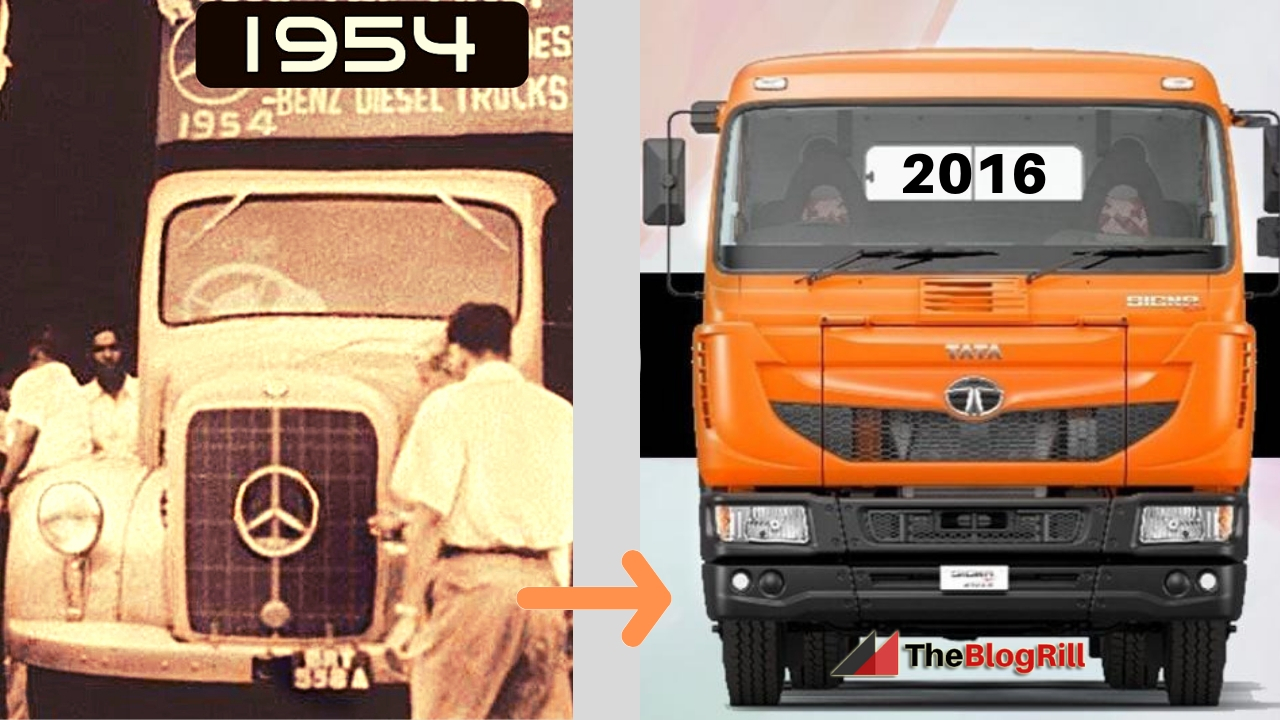 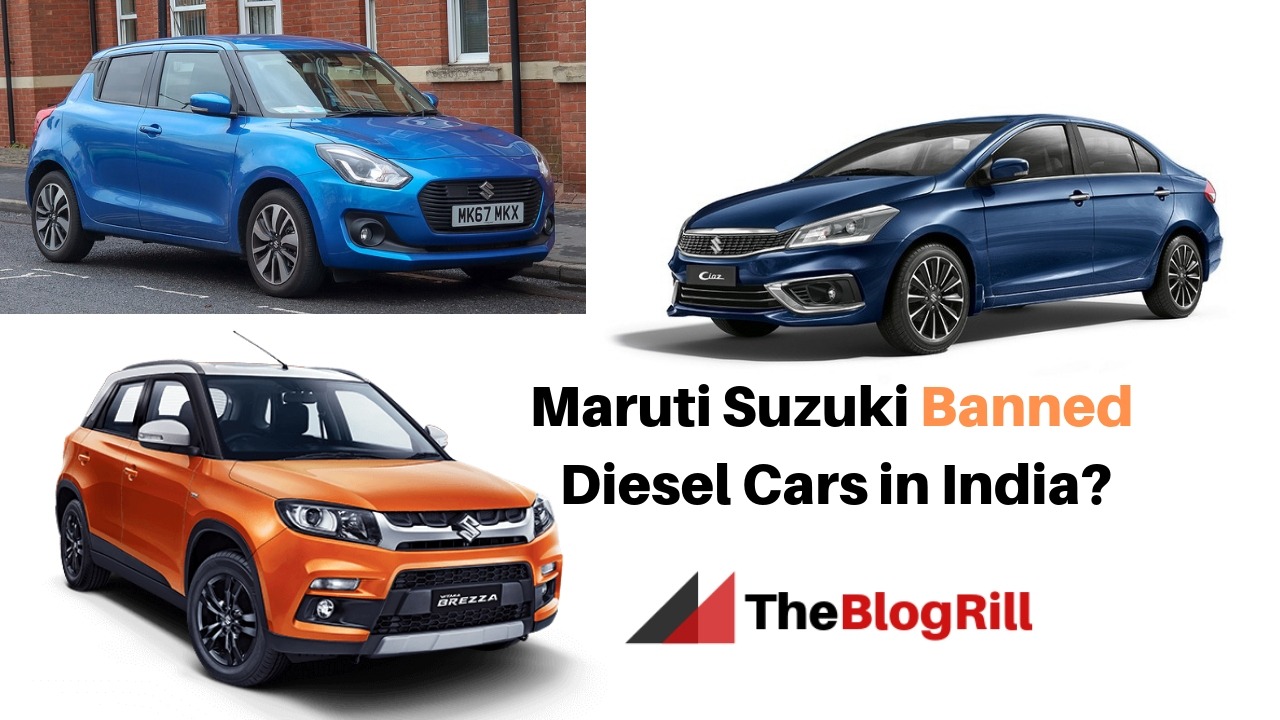 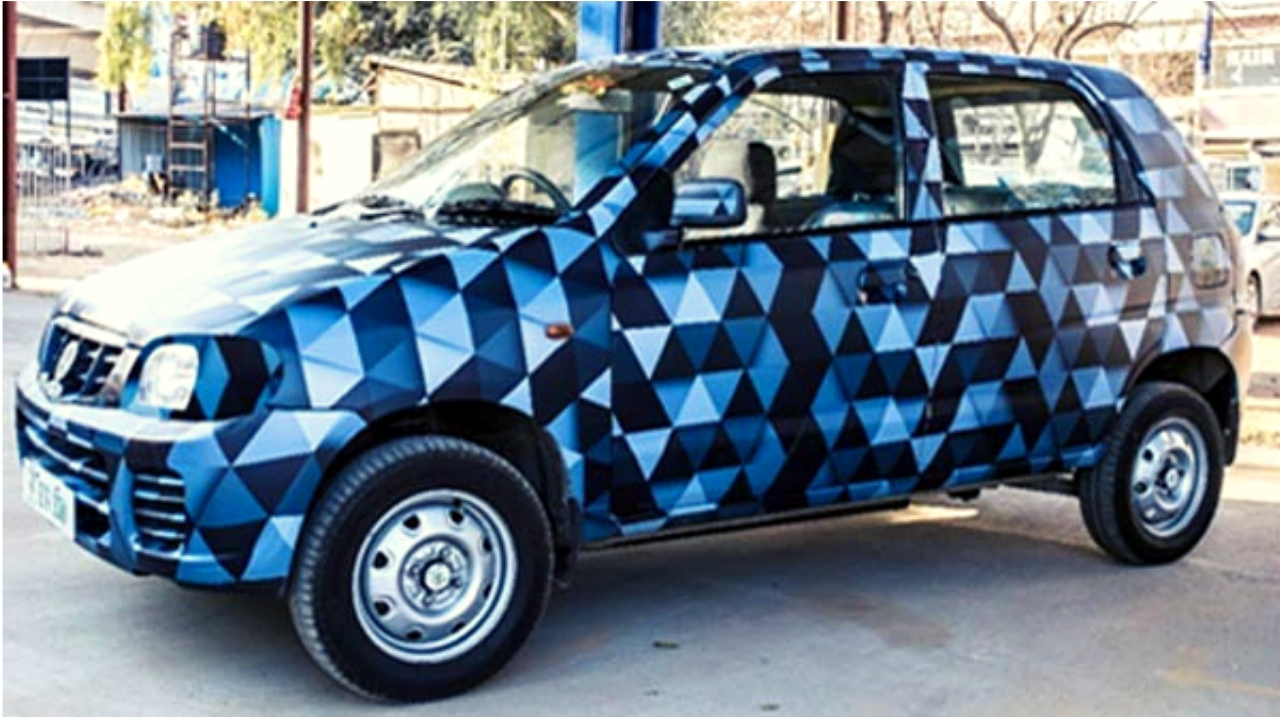 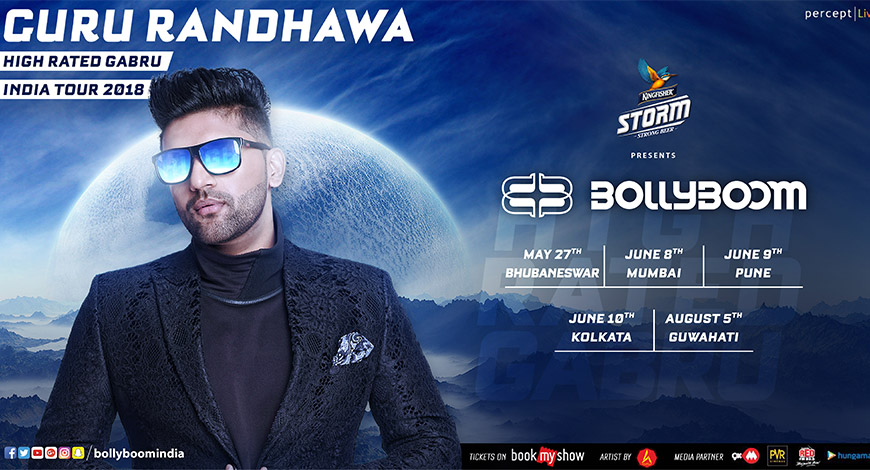 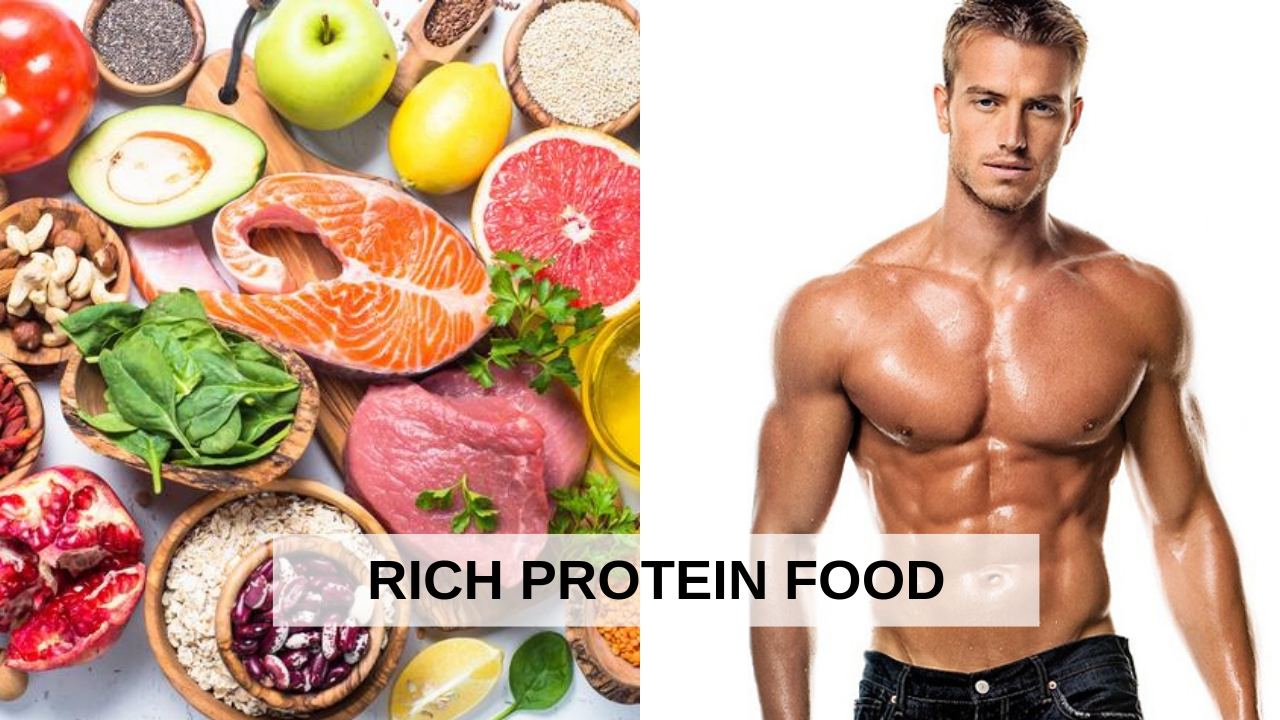 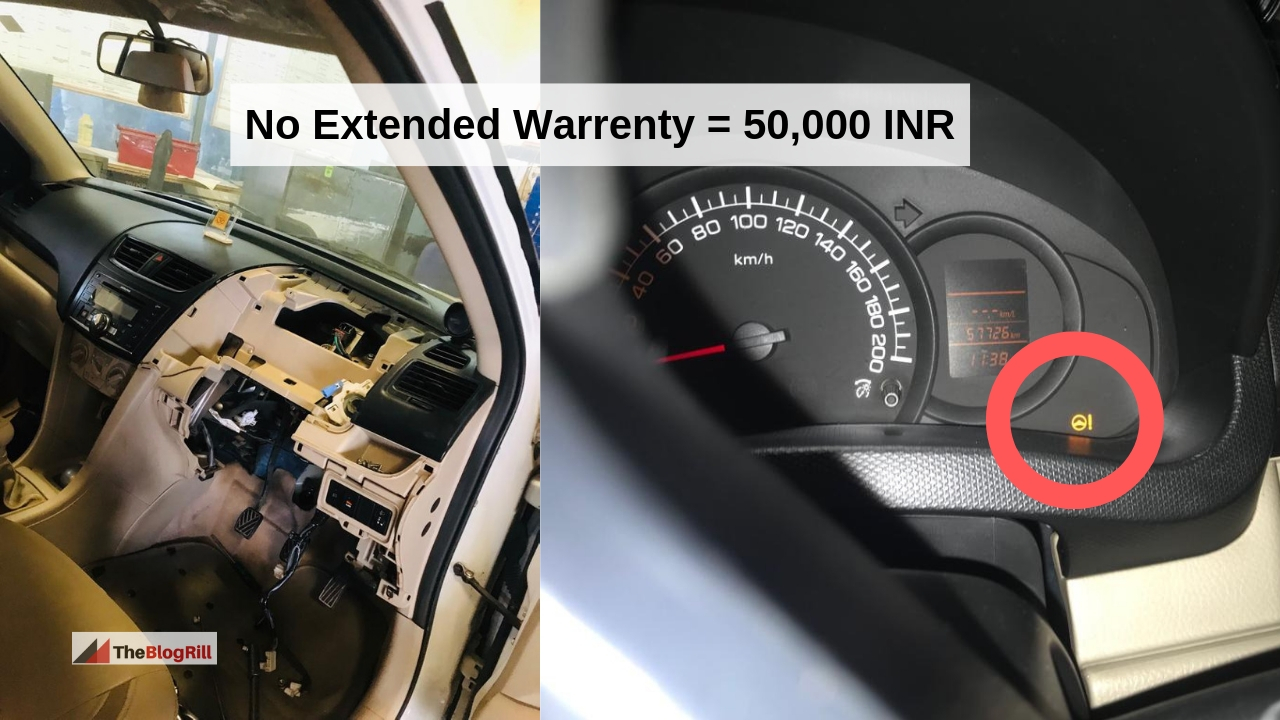 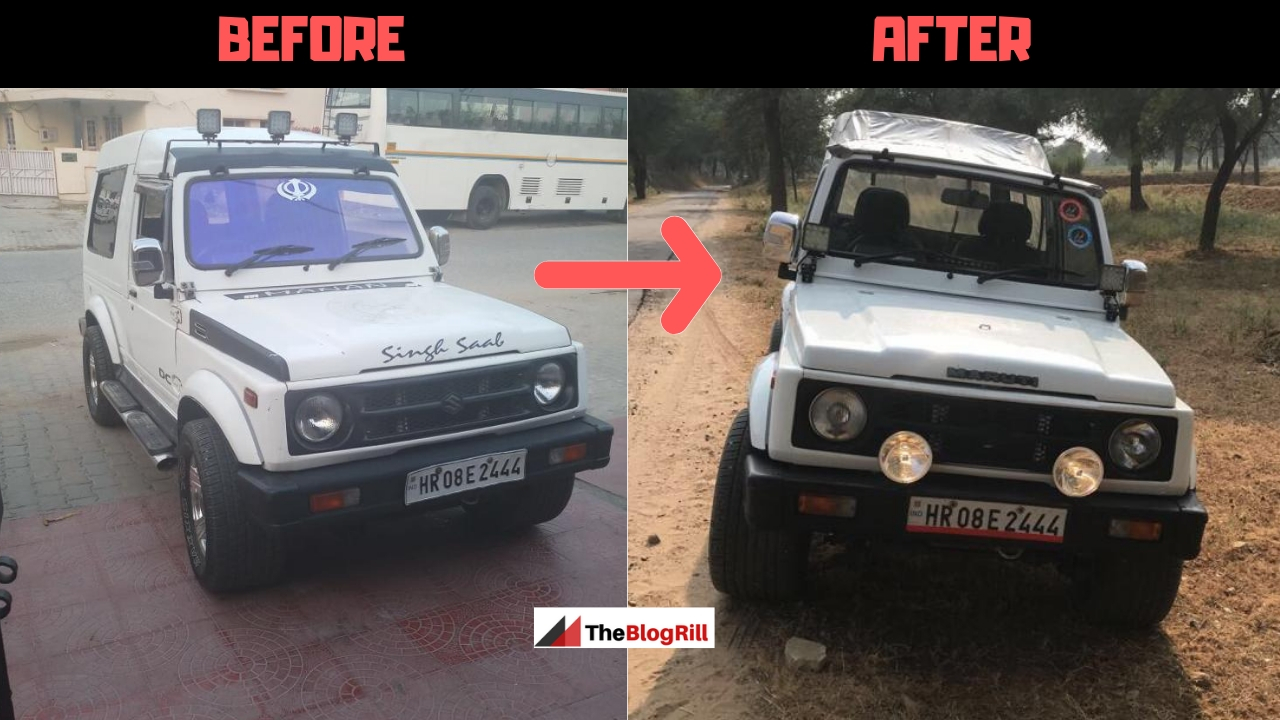