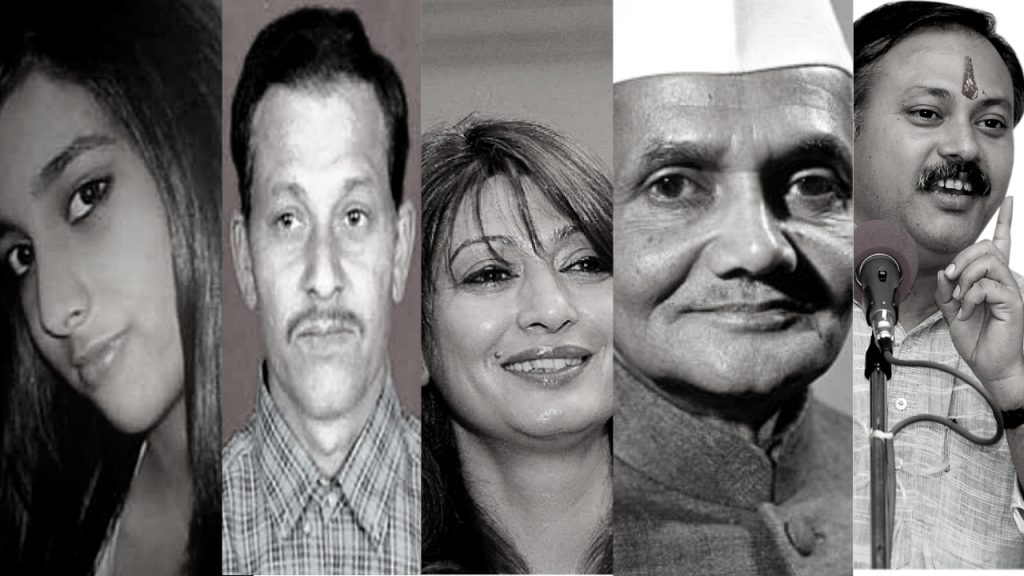 Death is something very hard to cope with. However, when someone close to your heart passes away in a disgraceful manner, then dealing with the situation becomes even more difficult.

It is hard to even think of a situation when you do not know who is to be blamed or who to demand justice from. And the worst part is if you’re troubled by media, life truly becomes hell.

These are the top murder mysteries that shook the nation. Have a look: 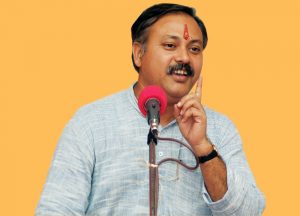 The mysterious death of a true patriot, Rajiv Dixit. It was followed by no investigation or post-mortem report. The question is still unanswered if it was a Cardiac arrest or slow poisoning?

Rajiv Dixit was a famous social activist and an Indian Nationalist. He passed away at a very young age on 30th November 2010.

He used to speak on serious matters like globalisation, liberalisation, privatisation and also their relation with modern-day colonialism. He led the Swadeshi Movement and Azadi Bachao Andolan. He advocated Farmer’s rights and decentralisation of taxes. As per him, 80% of taxes we pay were being used to feed the politicians and bureaucrats and the remaining 20% were used for the development of the nation. Due to his controversial opinions, he had made many enemies.

He died at the age of 43 due to a cardiac arrest, when he was going to deliver a lecture as a part of his Bharat Swabhiman Yatra in Bhilai, Chhatisgarh. But to everyone’s surprise, no post-mortem was done after his death. As per sources, his body was blue-black coloured when he died, which indicated poisoning. Even the media was silent and did not report anything on his death.

It is still a mystery as nobody knows what exactly happened. 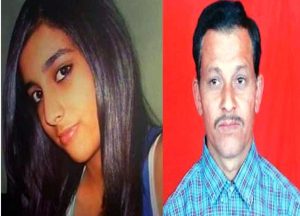 The much-hyped double murder case in Noida that remains a mystery because of crude investigations and disinformation surrounding it.

When Arushi Talwar, a 14-year-old girl’s body was discovered by her parents on 16 May 2008, their missing house-help Hemraj was considered as the main suspect. But the very next day, his decomposed body was also discovered from the terrace. Then the girl’s parents were the suspect.

The UP police made the initial investigation extremely insensitive by remarking about Aarushi and her parents’ character and tailored a story full of loop-holes.

The case was so hyped up by the media that actual facts were overlooked. The personal tragedy was sensationalised so much that people started giving their personal verdicts about Talwar couple.

The first CBI investigation report made an entirely different picture than the one presented by the media.

However, the evidence obtained after the narco analysis test was insufficient to convict anyone. The investigation was closed without conviction. The Talwar couple then filed a petition to reopen the matter but they were eventually convicted for the crime. 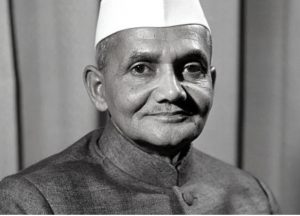 A man is known for his humility and remembered for a suspicious untimely death in a foreign land at the time of war.

Lal Bahadur Shastri also died under suspicious circumstances, of a sudden cardiac arrest. He died soon after signing the Tashkent Declaration. It was so sudden that everyone had suspected a foul play. In his case also, no post-mortem report was made and thus he was also suspected of being murdered by poisoning. Several RTIs were filed but they were all rejected by the government because of the fear of straining international relations.

Much later, a journalist named Gregory Crowley in a book titled, “Conversations with the crow” claimed that CIA was responsible for abolishing Dr Homi Bhabha, a well known Indian nuclear scientist whose plane crashed into the Alps, when he was going to attend a conference in Vienna with Lal Bahadur Shastri, who died at Tashkent summit in 1966.

Crowley said that the USA was not happy with India’s rigid stand on nuclear policy and the then Prime Minister Lal Bahadur Shastri, who wanted to go on with the nuclear tests.

This incident remains mysterious to date. 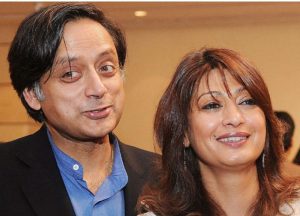 The mysterious death of a socialite who was caught up in the web of high profile scams.

Sunanda Pushkar was a businesswoman and the wife of a well known Indian diplomat and politician Shashi Tharoor. She was the sales manager at the Dubai-based TECOM Investments and the co-owner of the India-based Rendezvous Sports World.

A day after a controversial tweet, involving a Pakistani journalist who allegedly was having an affair with her husband, Sunanda Pushkar, was found dead a hotel ‘The Leela Palace’, in Chanakyapuri, New Delhi. Shashi Tharoor discovered her body, on 17th January 2014.

Though Sunanda was suspected to have committed suicide but the reports, later on, stated that the cause of death was unnatural. The doctors at AIIMS, Delhi, gave a preliminary autopsy report revealing injury marks on her body claiming to be the reason for the death.

The case took another turn when on July 1, 2014, AIIMS doctor Sudhir Gupta revealed that he was pressurized to give a false report. And on October 10, 2014, the medical team probed her death to be a case of poisoning. On January 6, 2015, Delhi Police reported that Sunanda Pushkar was murdered and filed an FIR in that regard.

The case had innumerable conclusions but the case still remains unsolved.