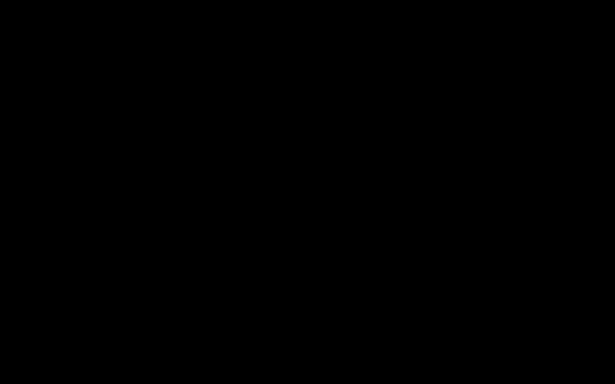 This weekend, the 18th edition of ‘Aarohi – A Festival Of Young Stars’ will be organised by Pancham Nishad. The festival is acknowledged as an appropriate platform for rising artistes. In the past, vocalists Jayateerth Mevundi, Manjiri Asanare-Kelkar and Rahul Deshpande, flautist Rakesh Chaurasia, sitar players Niladri Kumar and Purbayan Chatterjee, santoor exponent Rahul Sharma and tabla genius Ojas Adhiya have performed at Aarohi in the early stages of their career. This year’s line-up includes lesser-known but promising artistes like vocalists Manohar Patwardhan, Shalini Sinha, Aboli Gadre and Nirbhay Saxena, violinist Danish Ali Khan and sitar player Ankur Mishra.

Shashi Vyas, founder-director of Pancham Nishad tells us that artistes have never been repeated at Aarohi, and that talent is scouted from across the country through observations and recommendation by senior musicians. The promotion of young artistes should be considered a priority, and many other organisers, musicians, venues and music institutes have diligently worked in this area. The list is long, pan-India, and covers both Hindustani and Carnatic music. Yet, in the overall scheme of things, a few things need to be considered.

In today’s scenario, established classical events normally use the same permutations and combinations of big and saleable names. Musicians with family lineage, support of powerful gurus and strong public relations skills get an opportunity. In such a situation, many deserving young artistes go unnoticed. In some cases, musicians themselves opt for more lucrative options like Bollywood or indie music, or visibility through television shows and YouTube. Over-ambitious parents influence them to take decisions which may not be helpful to their careers. Quick fame and money seem to be the focus.

Then, there’s the subject of prodigies. Besides instances where music runs in a child’s blood, there are kids who learn music as a hobby and end up progressing well. They get early shows and media limelight, but in many cases, are forgotten by the time they turn 20. Not every prodigy can become Zakir Hussain or U. Srinivas. The need of the hour, is a sensitive approach towards nurturing such geniuses, and besides parents and teachers, organisers and institutes have a crucial task. It’s a rat race, after all.

Aarohi – A Festival Of Young Stars will be held on May 10 and 11 at the Y.B. Chavan Auditorium, Nariman Point

Latest update on Travel, Events, Lifestyle, Food, Festivals, Technology, Auto and Tourist places to visit in India and around the world at TheBlogRill.com
ALL POSTS
PrevPreviousBaglamukhi Jayanti 2019; Importance, Significance and Benefits
NextThrissur Pooram 2019, The Colourful Festival of KeralaNext