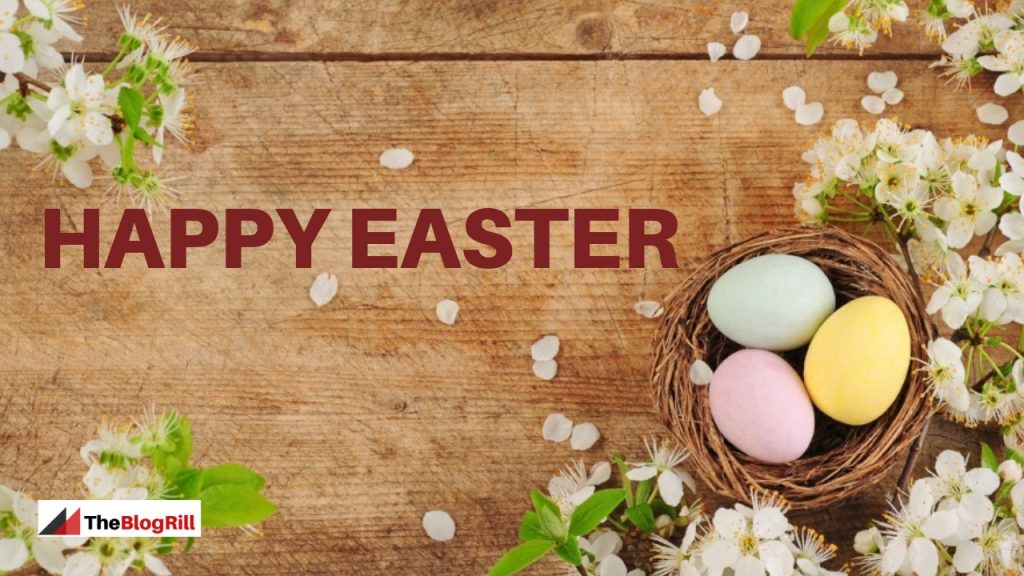 Easter 2020 – The Day When Jesus’ Sufferings Ended Check Details: Easter is a Christian festival that commemorates the resurrection of Jesus Christ. In the Holy Bible, the event is said to have occurred three days after Jesus’ crucifixion by the Romans. The festival finishes the “Passion of Christ” with a Holy Week, including Holy Thursday (the celebration of Jesus’ Last meal with his disciples), Good Friday (on which Jesus’ crucifixion is done), and Easter Sunday. It is a festival of high religious significance in the Christian faith.

Easter 2020 is on Sunday, April 12. According to the Gregorian calendar, Easter always falls on a Sunday between March 22nd and April 25th. So the Sunday is known as Easter Sunday.

In the Eastern Orthodox Christianity, which has adopted the Julian calendar, Easter falls on a Sunday between April 4th and May 8th each year.

The resurrection of Jesus, as described in the Bible, is essentially the foundation stone of the Christian religion. So Easter is a very important date on the Christian calendar.

Jesus was arrested by the Roman authorities because he claimed himself to be the “Son of God”.

He was sentenced to death by the Roman prefect. Jesus’ death by crucifixion, is commemorated as Christian holiday Good Friday (the Friday before Easter), and subsequent resurrection three days later is the Easter Sunday. It proved that he was the living son of God.

According to Christian culture, all those who believe in Jesus’ death and resurrection are given “the gift of endless life” which means that they will be welcomed into the “Kingdom of Heaven” upon their earthly death.

Easter is also associated with the Jewish holiday of Passover. The Last meal that Jesus had with his disciples was essentially a Passover feast. The New Testament describes that Jesus identified the bread he shared with his 12 apostles as his “body” and the cup of wine they drank as his “blood.”

These rituals show the sacrifice he was about to make in death. This thus became the basis for the Christian ritual of Holy Communion, which is the fundamental part of Christian religious services.

In western Christianity, which includes Roman Catholicism and Protestant Churches, the period prior to Easter holds special significance. This period of fasting and self-punishment is called Lent. Beginning on Ash Wednesday, it lasts for 40 days, excluding the Sundays.

The Sunday prior to Easter is called Palm Sunday, which is believed to be the day of Jesus’ arrival in Jerusalem. On the day, the followers laid palm leaves across the road to greet him.

Many churches begin the Easter celebrations in the late hours of the day before Easter Sunday, in a religious service called the Easter Vigil.

Palm Sunday marks the beginning of Holy Week, and Easter marks the end.

Latest update on Travel, Events, Lifestyle, Food, Festivals, Technology, Auto and Tourist places to visit in India and around the world at TheBlogRill.com
ALL POSTS
PrevPreviousGood Friday 2019 – History and Why it is Celebrated
NextHappy Good Friday 2019; Wishes, Greetings and Quotes with ImagesNext