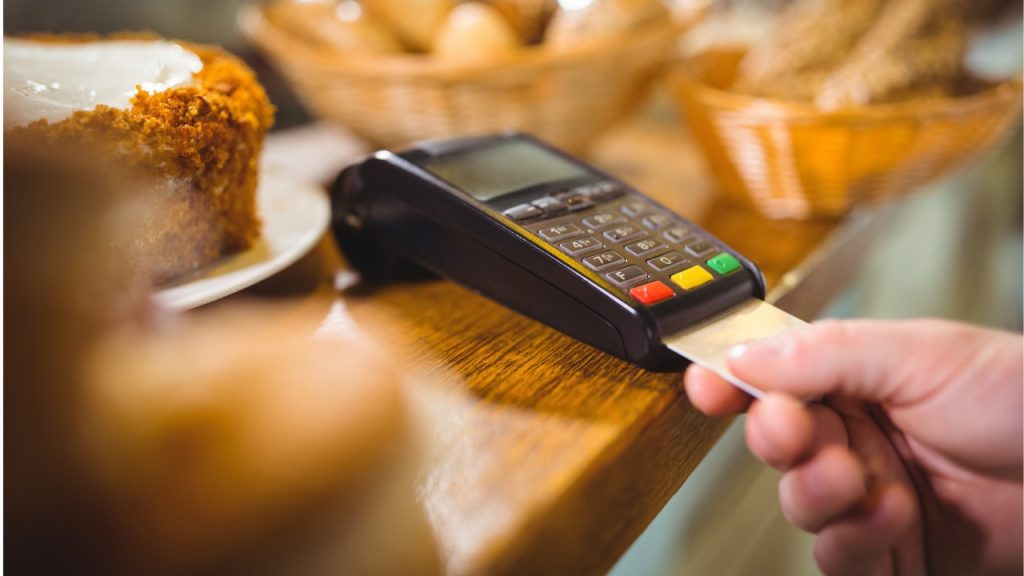 Not only on April fool’s day, but some of the restaurant owners also make you a fool every time you visit them. Yes! They make you Service Tax Fool by making you pay extra in the name of service tax. If you question them, they put the blame on GST.

Here’s a proper guide to what you have to pay as  the tax and what you don’t have to pay in your next restaurant bill.

Don’t let anyone to act smart next time you visit any restaurant. Have a look.

Let us tell you that SERVICE CHARGE IS NOT A TAX.

Before the GST was introduced, you had to pay for three notable entries along with the price of the food items whenever you used to eat at any restaurant. Those entries were the Service Charge, Service tax and Value Added Tax (VAT).

So the service charge is not a tax. A restaurant is not legally bound to impose it on the customers.

So what exactly service charge is?

A service charge is imposed by the restaurant by their own choice. Usually, the charge is around 10%.

Here is a copy of Bill Given By BRONX in Gurgaon

Now let’s talk about the taxes. We used to pay two taxes i.e. Service Tax and Value Added Tax (VAT), which now have been replaced by the GST. And FYI, the restaurant that charges service tax must have a valid GST number.

If you are eating in a Non-AC eatery that doesn’t dish out alcohol, you have to pay 12% as GST which is made up of Central GST (6%) and State GST (6%). The charges are same for local delivery restaurants as well.

If you have visited an AC restaurant, whether they serve alcohol or not, you will have to pay 18% as the tax. If the restaurant is Non-AC but serves alcohol, you have to pay the same tax i.e. 18%.

What to pay with Liquor?

No GST is charged on liquor or any liquor products. However, liquor has got VAT with it which is imposed by your state. So when you order alcohol and food, you pay GST on food and VAT on alcoholic beverages.

There are thousands of restaurants which might be charging service tax without having a service tax number and the customers being unaware of the fact, are paying.

So spread and share this article so that more and more people can know about the rules and stop being a fool.

Latest update on Travel, Events, Lifestyle, Food, Festivals, Technology, Auto and Tourist places to visit in India and around the world at TheBlogRill.com
ALL POSTS
PrevPreviousEthical Journalism: Shocking Dark Side of Journalism; Must Read
NextDelhi Metro (DMRC) Timings on Holi 2019 in Faridabad & NCRNext