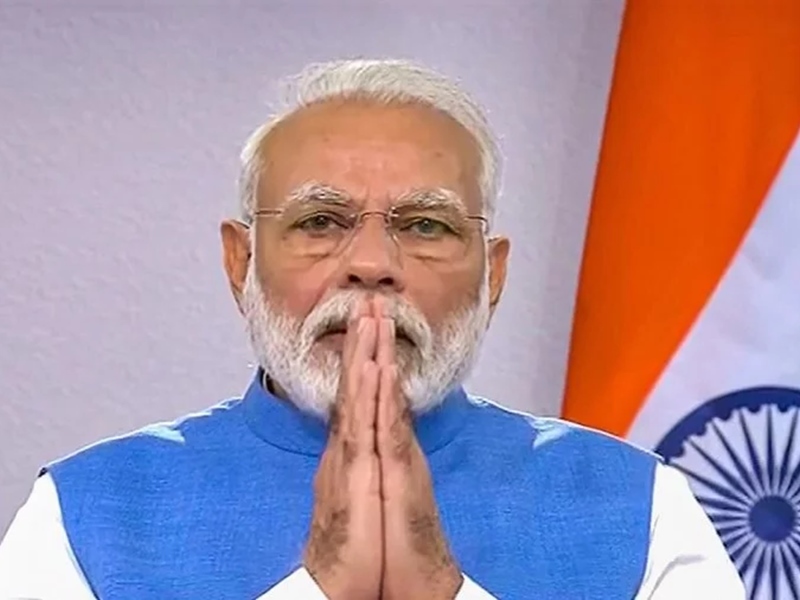 Government and private organisations have announced stopping their services to follow Janta Curfew on Sunday in fighting the Covid-19 pandemic after Prime Minister Narendra Modi’s appeal to the people of the country to stay at home for a day.

The Prime Minister had in his address to the nation asked people to stay off the roads and public places during the Janta Curfew, which will be in place for 14 hours from 7am to 9pm on Sunday.

“Today, I am seeking one more support from every citizen. It is Janta Curfew – a curfew for the people and imposed by people themselves,” PM Modi had said.

Essential services like police, media, medical services etc will not come under the purview of the curfew.

Here is what government and private organisations are doing:

* The Indian Railways has said it will not operate any passenger train from any railway station in the country from midnight on Saturday to 10pm on Sunday.

* All suburban train services in Mumbai, Delhi, Kolkata, Chennai and Secunderabad will be reduced to a bare minimum as well.

* Budget airline GoAir has announced to voluntarily suspend all flights on Sunday when Janta curfew will be in force.

“GoAir will protect all the PNRs dated 22 March 2020 in view of the Janta curfew for a period of one year under the Protect Your PNR scheme. Passengers can contact GoAir at any time over the next one year to redeem their ticket on any GoAir flight on any date with no charges being levied,” it added.

* Indigo, India’s largest flight carrier, has said it will operate only 60% of its domestic flights on Sunday.

* Air Vistara also announced it will be curtailing its domestic operations on Sunday when Janta Curfew’ would be in force. “Vistara will operate on a reduced network on Sunday, 22 March on account of Janta curfew. Passengers who have been affected by cancellations will be contacted soon,” the airline’s spokesperson said.

* Mobile app-based cab aggregator services such as Uber and Ola are encouraging drivers to stay off-road on Sunday. The app services will, however, be functional for anyone who needs to avail of cabs in an emergency situation.

* More than 95,000 auto-rickshaw drivers have also extended their support to the PM’s call. Rajendra Soni, general secretary of Delhi Autorickshaw Sangh, said all drivers, irrespective of political affiliation, have decided to cooperate with the government.

* Nearly 15 lakh traders in the national capital will be downing shutters on Sunday. While all markets, both retail and wholesale, will remain shut Sunday, some will extend this curfew for three days—from March 21 to March 23—as a voluntary measure in a bid to contain the community spread of the virus.

* The Noida Metro Rail Corporation (NMRC) will suspend Aqua-Line services and the city bus service on Sunday in the wake of Janta Curfew.