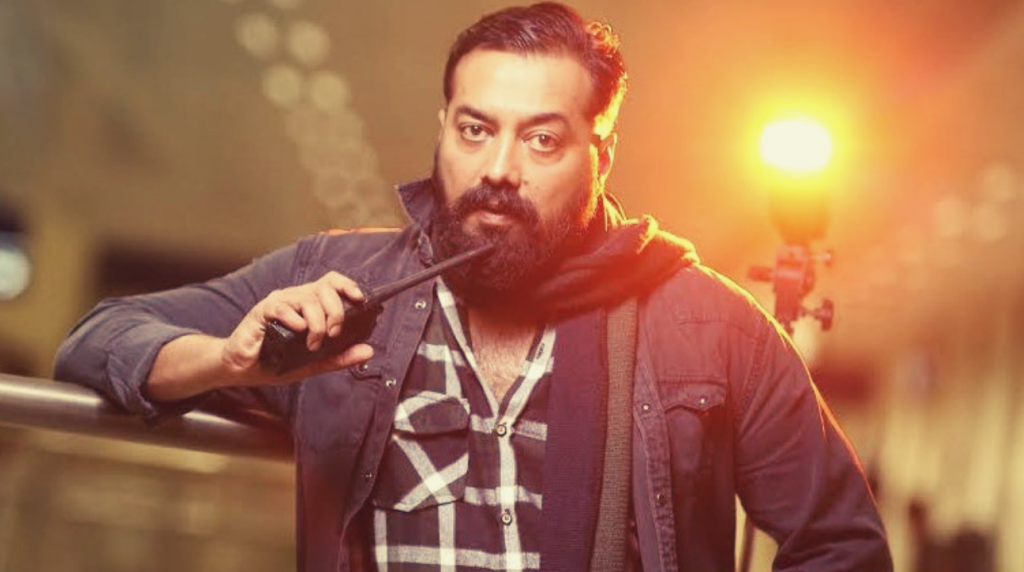 Anurag Kashyap, born on 10 September 1972 in Gorakhpur, is an Indian film director, writer, editor, producer and actor. He is very well known for his works in Indian Cinema. He has been honoured several times and has received many awards, including a National Film Award and many Filmfare Awards. For his contributions to the film industry, the France Government awarded him the ‘Ordre des Arts et des Lettres’ in 2013.

Kashyap got his major break in Ram Gopal Varma’s crime drama Satya (1998) as a co-writer and made his directorial debut with Paanch which couldn’t make it to the theatrical release due to censorship issues. He then directed Black Friday (2007) whose release was again held up for two years by the Central Board of Film Certification. But it was later released in 2007 and was appreciated.

Kashyap got fame with his two-part crime drama, Gangs of Wasseypur (2012). And since then, there was no looking back for Kashyap. In 2018, he co-directed India’s first Netflix Original Series, the crime thriller Sacred Games based on a novel.

Apart from filmmaking, Kashyap is the Member of the board of the Mumbai-based NGO, Aangan, which helps in protecting vulnerable children across the country.

In 2003, Anurag Kashyap married Aarti Bajaj but divorced her in 2009. Anurag Kashyap has a daughter with his first wife named Aaliyah Kashyap. Then in 2011, he married actress Kalki Koechlin but they also parted ways in 2015. Kashyap has worked with Kalki in many films.

List of movies directed, produced or written by Anurag Kashyap:

That Girl in Yellow Boots (Hindi)

Latest update on Travel, Events, Lifestyle, Food, Festivals, Technology, Auto and Tourist places to visit in India and around the world at TheBlogRill.com
ALL POSTS
PrevPreviousTop 9 Colleges in Faridabad With Above 89% Placements Records
NextThese Food are High in Protein Which Every one Should Consume in DietNext