Time to update your iPhone to iPhone11. Bingo! Have a look at the details of the latest iPhone 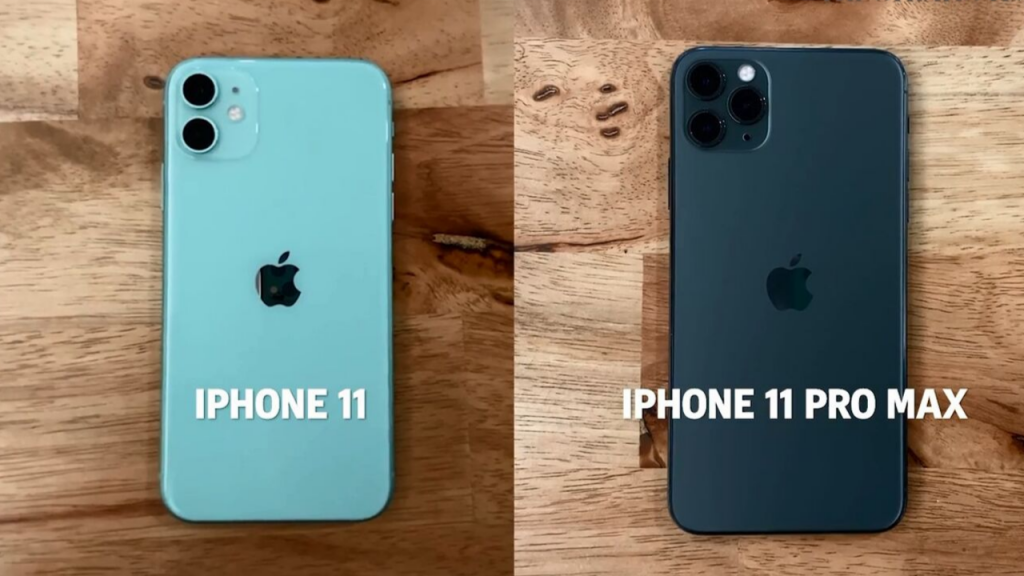 Hey Apple lovers!! Finally your wait has come to an end. Apple has just announced the much awaited iPhone 11 at a big launch event in San Francisco, and we’ve got the all the details of the new phone right here for you.

The new iPhone 11 will be available soon. One can pre-order it from September 13. The product will be available in Purple, White, Yellow, Green, Black and Red colour. The back panel of the phone is made in glass, and there’s a Lightning connector on the bottom edge. 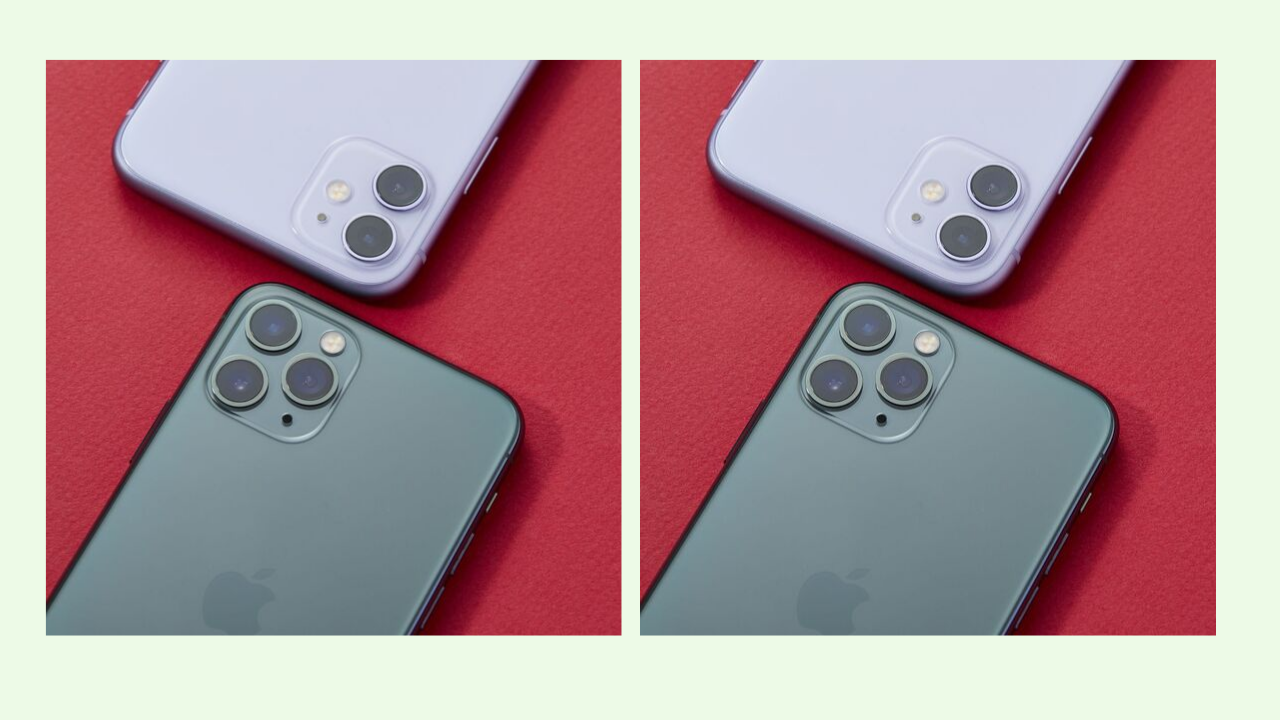 Apple has dropped the port as there is no 3.5mm headphone jack on this device. Just like iPhone XR, iphone 11 also comes with a 6.1-inch Liquid Retina display. The notch remains as it is, at the top of the screen, and it looks remarkably like last year’s phone. The phone weighs 194 gms and has the dimensions 150.9mm x 75.7mm x 8.3mm.

The device is water resistant and comes with an IP68 rating, which means it can be submerged in the bath or taken to the shower.

Apple has focussed on the camera this time, introducing dual lens sensor for the first time on a cheaper iPhone. The device has a 12MP wide camera with a 26mm lens, which is paired with a 12MP ultra-wide camera.

For low light conditions, the device has an automatic night mode. It also has improved the image stabilization, brightness and reduced noise in the images. It is also believed to be three times faster in low light scenarios. The video modes are also improved with 4K video recording, slow and time-lapse options.

Apple claims the device to have the “highest quality video recording in a smartphone”.

The front camera is a 12MP TrueDepth camera which aims to take wider images. Also, Apple has included 4K video recording on the selfie camera for the forst time with the device. 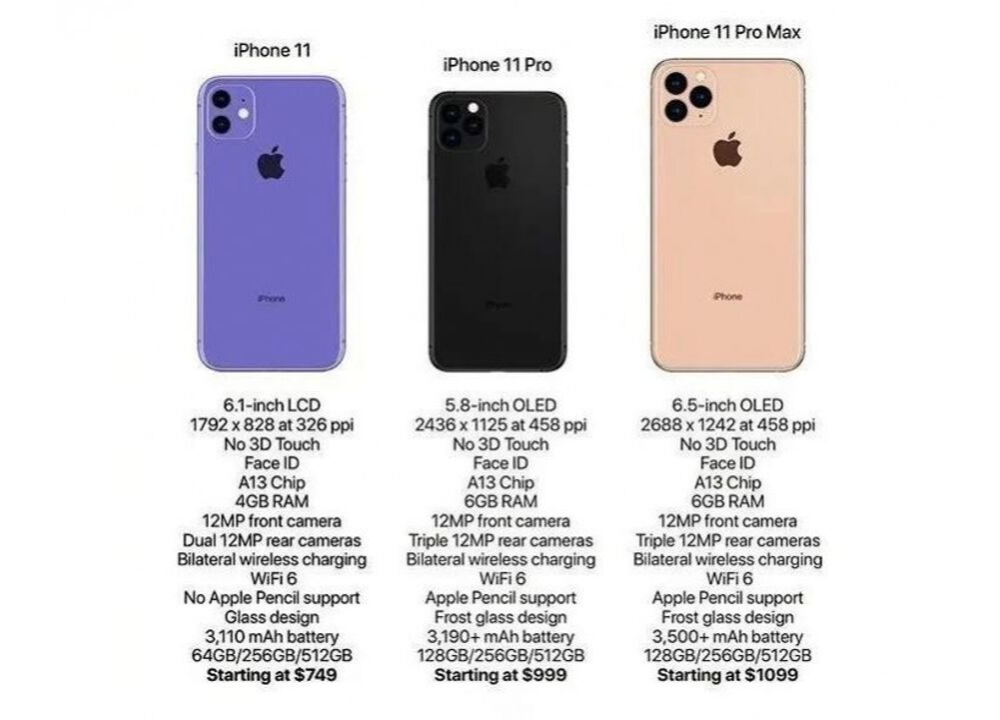 The chipset used in iPhone 11 is called the A13 Bionic with the fastest CPU and GPU in a smartphone.

Also, the battery of iPhone 11 is claimed to last an hour longer than the iPhone XR. The device will run on iOS 13 software that comes with a system-wide Dark Mode.

Along with these, the device is claimed to have an “enhanced Face ID”.

Other details about the device will be updated soon. Stay tuned to theblogrill.com.

Latest update on Travel, Events, Lifestyle, Food, Festivals, Technology, Auto and Tourist places to visit in India and around the world at TheBlogRill.com
ALL POSTS
PrevPreviousSunburn Arena with Rapper Wiz Khalifa – Noida 2019 Events
NextLocations in Delhi where the traffic cops have their third eye on you. Be cautious!!Next