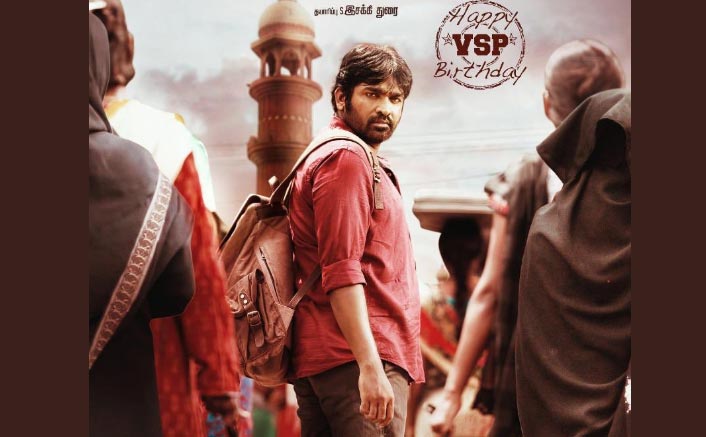 Vijay Sethupathi is an Indian film actor, producer, lyricist, and dialogue writer who works predominantly in Tamil films besides few Telugu and Malayalam productions. Following a stint as an accountant, Sethupathi began considering an acting career.

The versatile actor who was last seen on the big screen in Sangathamizan has over a dozen of his films in his kitty. Post unveiling the first look poster of his upcoming film Laabam, the actor today morning on the auspicious occasion of Pongal took to his twitter to release Yaadhum Oore Yaavarum Kelir.

Talking about the Yaadhum Oore Yaavarum Kelir first look poster, one gets to see Vijay Sethupathi amidst a crowd sporting a serious and intense look with a backpack on his shoulders, with a Mosque on the backdrop.

About Yaadhum Oore Yaavarum Kelir, the film is said to be a musical thriller with Megha Akash as its leading lady.

The musical thriller will have a filmmaker Magizh Thirimeni making his acting debut as the lead antagonist.

The music department of the film is been handled by Nivas K Prasanna.

Apart from Yaadhum Oore Yaavarum Kelir and Laabam, Vijay Sethupathi also has two big films in his kitty in the form of Thalapathy Vijay’s Master, and his Bollywood debut film Laal Singh Chaddha with Aamir Khan in lead. 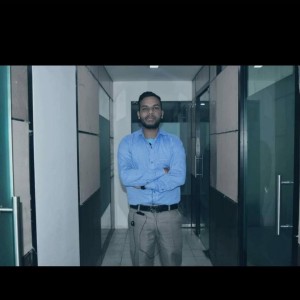 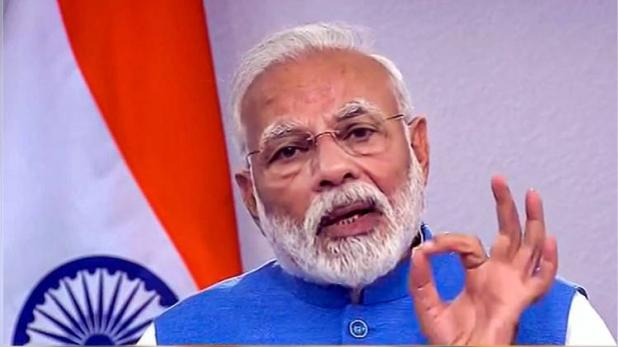 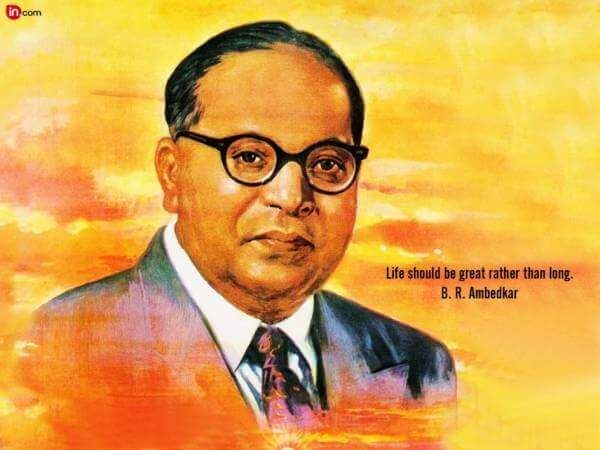 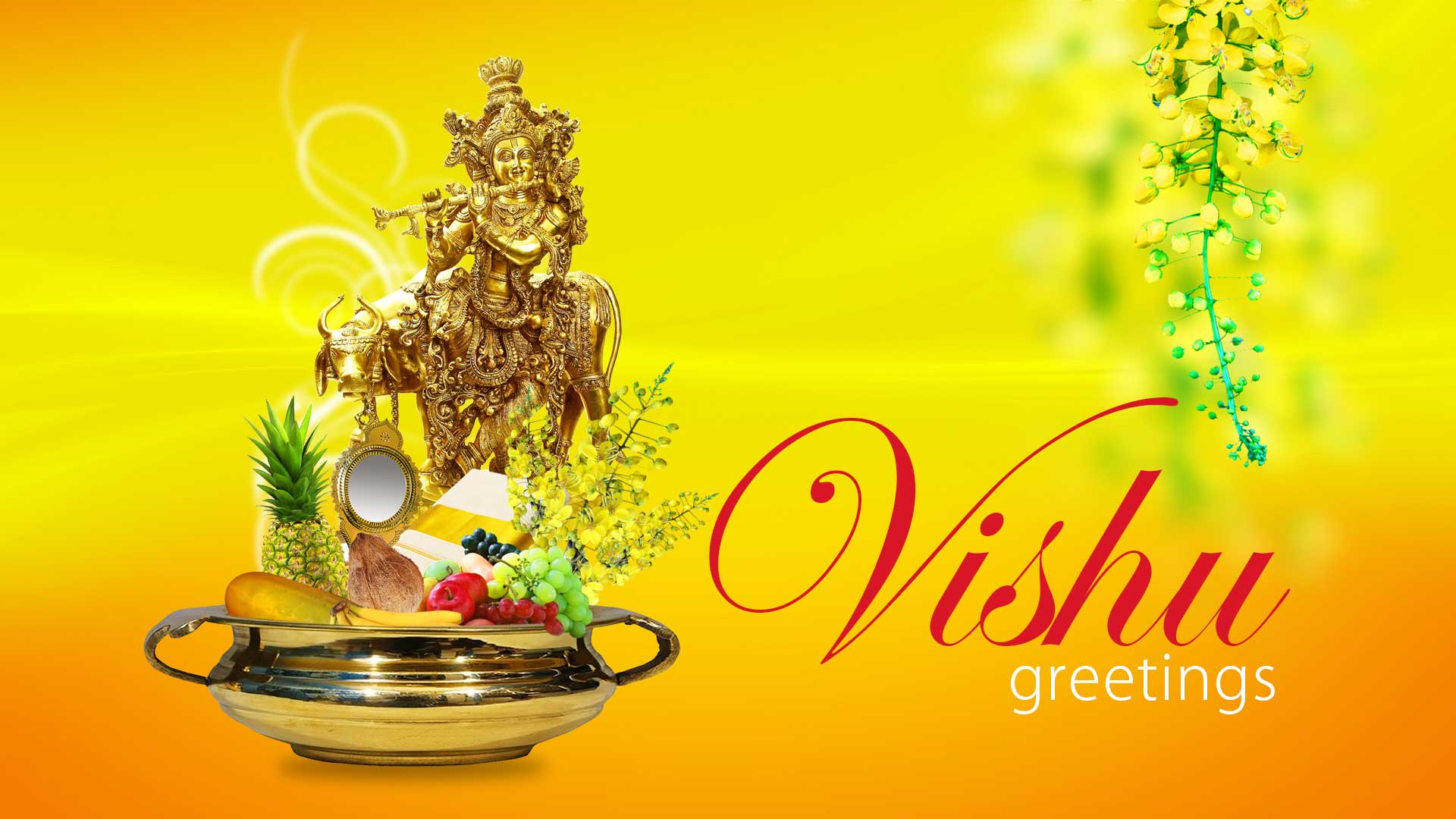 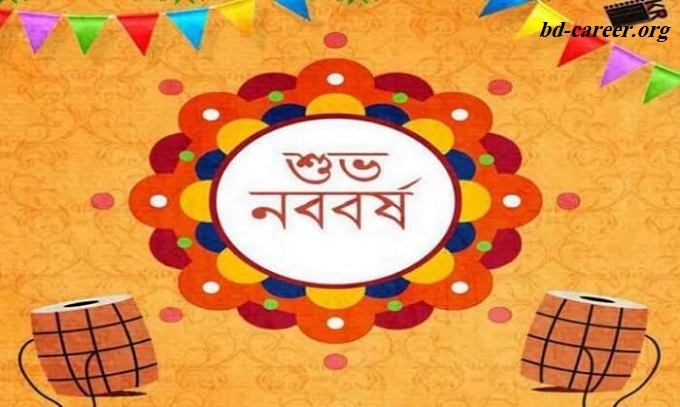 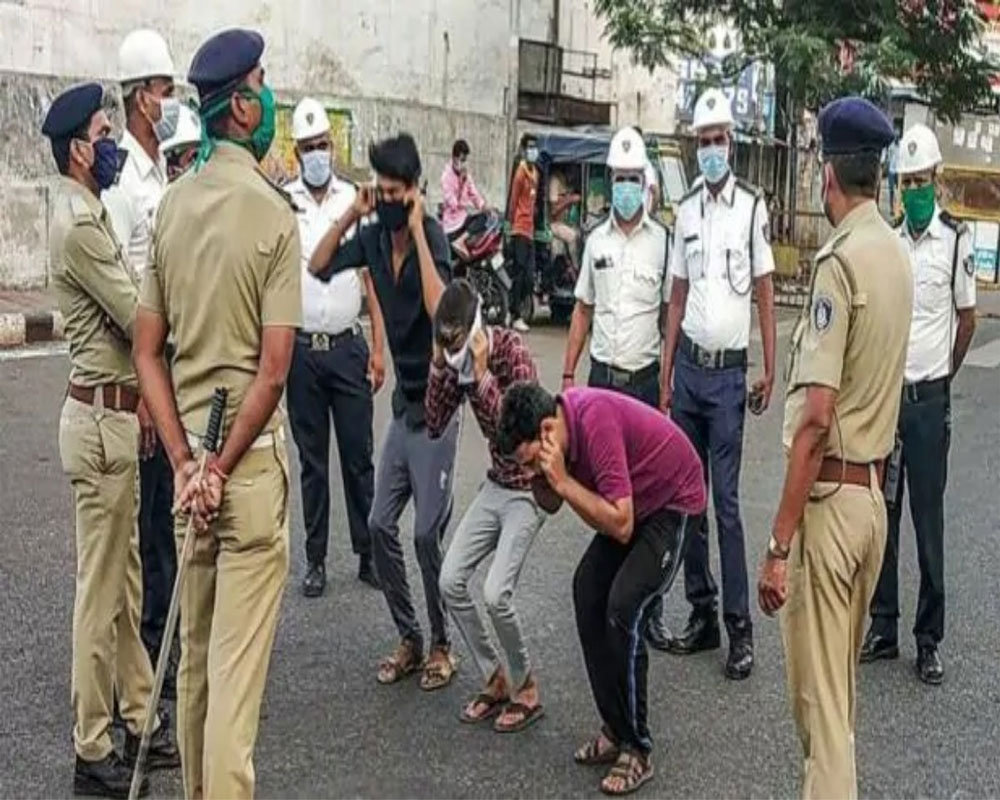 How to apply for Uttar Pradesh Corona Curfew Pass Online ? 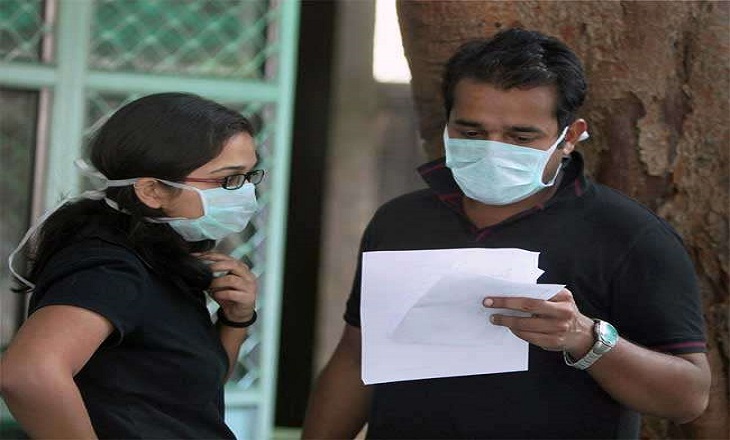 How to get your Haryana Coronavirus Curfew e-pass Online 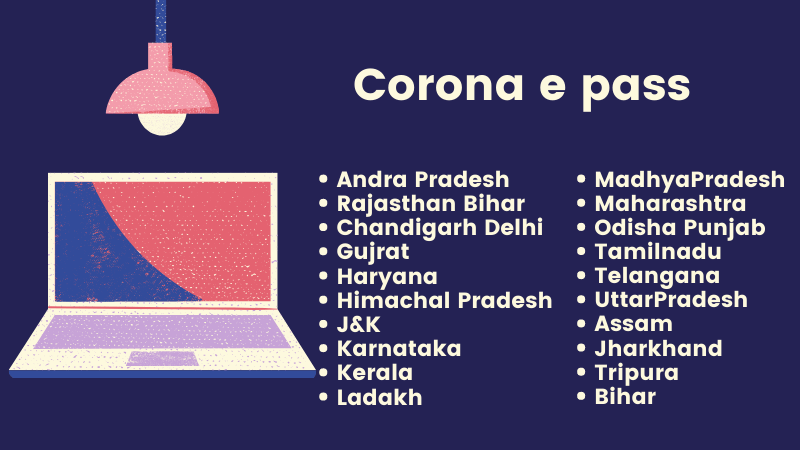 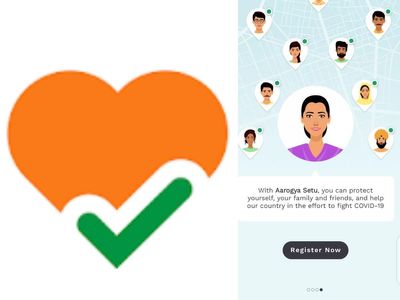 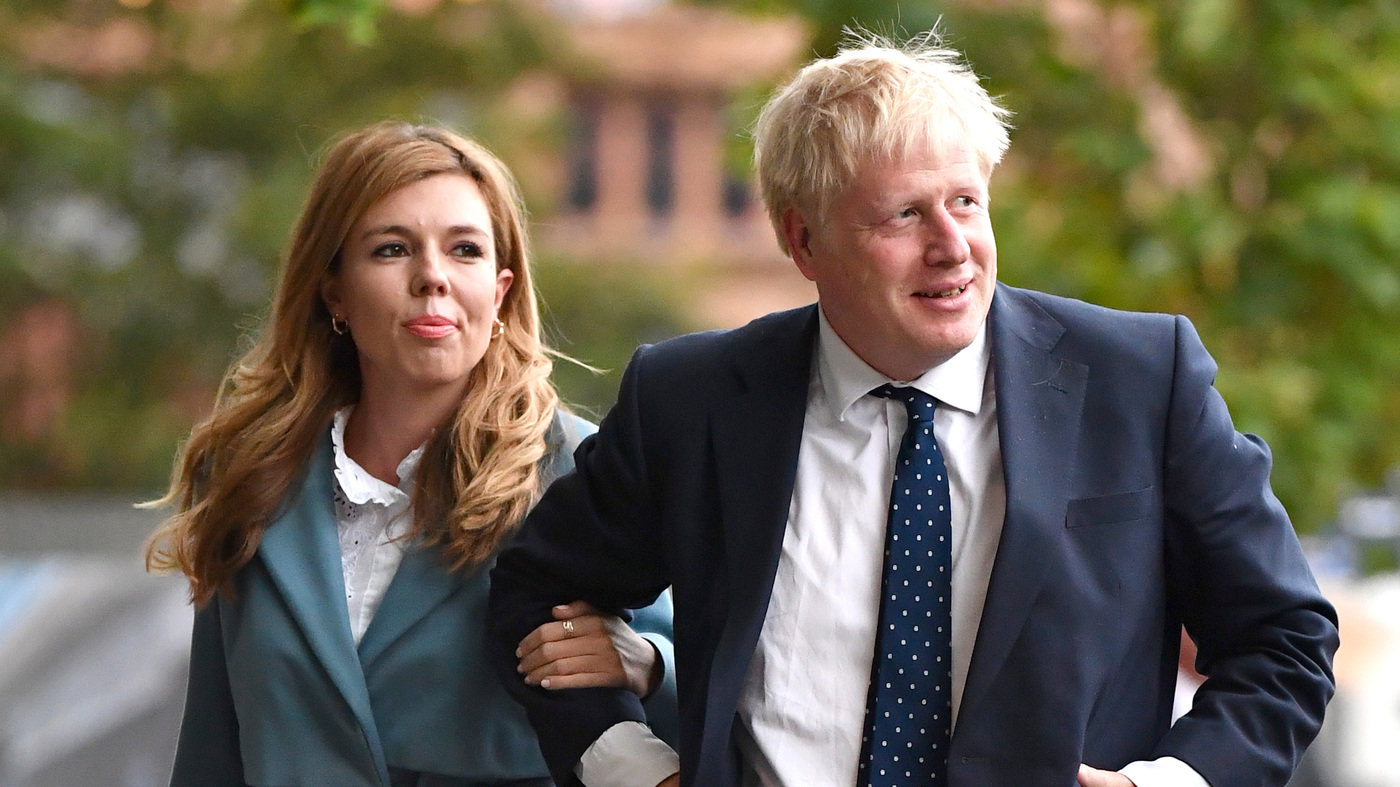 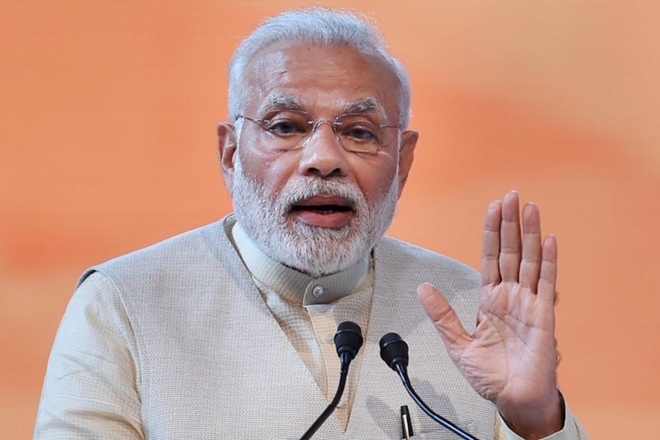